Sam Weatherley was always going to be a jockey. “He is a very brainy kid,” his mother says. “I hoped he would become an accountant or something, but no, he wanted to be a jockey and that was that.” And it turns out he’s a pretty good one too.

This week, the 18-year-old has become the youngest rider in the TRC world jockeys’ standings, coming straight in at #316 after winning one G1 and coming second in another at Trentham in New Zealand on Saturday. He takes over from the year-older Donnacha O’Brien, son of #1 ranked trainer Aidan O’Brien, who is currently #77.

Weatherley’s victory was aboard a 73/1 outsider - Enzo’s Lad for trainers Michael and Matthew Pitman in the six-furlong J R & N Berkett Telegraph for 2-year-olds. The victory also moved the Pitmans into the trainers’ rankings - at #349.

Weatherley is the current New Zealand champion apprentice - he finished eighth in the NZ Premiership last season with 67 winners. He is seventh in the table so far this term, with 40 wins.

While punters were floored by Saturday’s upset (see video above), Weatherley didn’t share their shock. “I was very happy to be on him,” he said. “He won [his previous race] in style and I knew if we had some luck he could do it. We got all the splits when we needed to so I’m over the moon.

“Ever since I was a little kid I wanted to be a jockey and to win a Group 1 is great.”

Expect Enzo’s Lad to be the first of a long series of big-race triumphs for the son of former jockey Darryn Weatherby. Our latest TRC Emerging Talent, apprenticed to trainers Lance O’Sullivan and Andrew Scott, has a big future, one that may ultimately flourish outside the confines of his home country. 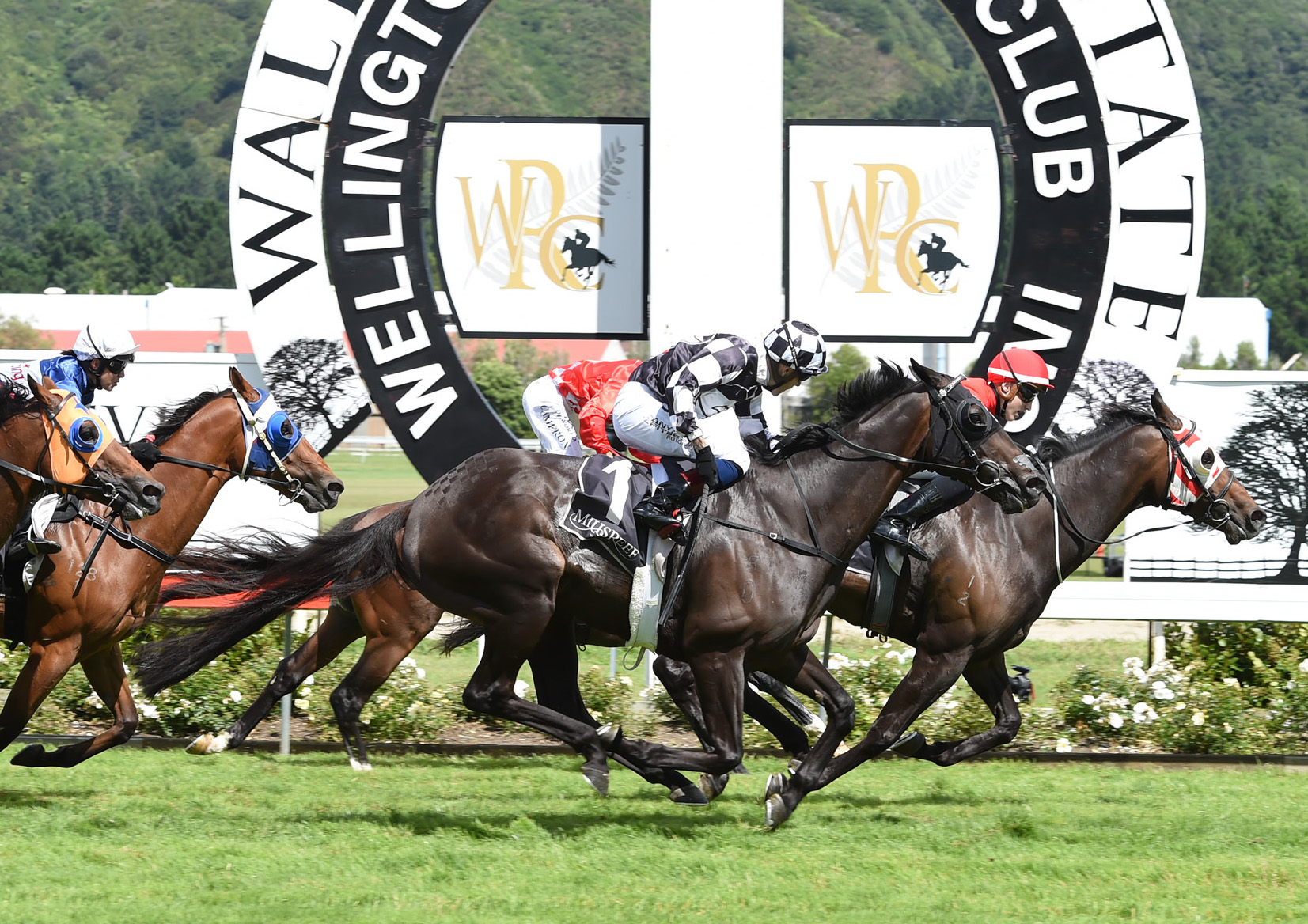