These are exciting times for racing in New Zealand, where the season is in full cry just now and some high-quality runners are making a name for themselves in the classics. So it’s no surprise that Kiwi jockeys and trainers are the standout movers in this week’s updated TRC Global Rankings.

Leading the way on the track is the Iffraj gelding Gingernuts, who followed up his NZ Derby triumph at Ellerslie earlier this month with a smooth success in the G1 Rosehill Guineas in Sydney last Saturday. He is now one of the favourites for the A$2 million Australian Derby on the first day of The Championships at Randwick next Saturday (April 1).

Less than an hour before Gingernuts did his stuff at Rosehill, the Makfi filly Bonneval was landing the spoils in the G1 New Zealand Oaks at Trentham. She too is likely to head across the Tasman Sea next - for the A$1 million Australian Oaks on the second Saturday of The Championships (April 8), when one of her toughest opponents is expected to be another NZ filly, Devise, who ran her to half a length on Saturday.

Cameron on the move

Bonneval, who was completing a Group-race hat-trick and has already secured the title of  NZ Bloodstock Filly of the Year, impressed jockey Matt Cameron so much after winning a Group 3 earlier this month that he spoke of her as a potential Melbourne Cup winner.

It was the second G1 win of the week for Cameron, coming two days after Lizzie L’Amour, trained like Bonneval by Murray Baker and Andrew Forsman, took the G1 New Zealand Stakes at Ellerslie. The 4-year-old became the 46th individual G1 winner for her sire, Zabeel, who has now passed the total of his own sire, the legendary Sir Tristram.

Thirty-year-old Cameron is the highest climber of the week in the world jockeys’ rankings, gaining 12 points week on week and rising 21 places to #73. He his #2 in the New Zealand standings, behind Gingernuts’ jockey Opie Bosson, who gains five points over the week and is now ranked 48 in the world (from #52).

Joint second-highest climbers across the TRC Global Rankings (gaining nine points each) were two New Zealand training partnerships - Baker and Forsman, who handle both Bonneval and Lizzie L’Amour and are now #55 (from 72) in the trainers’ list, and Lance O’Sullivan and Andrew Scott, who are responsible for the Snitzel colt Summer Passage, winner of Thursday’s G1 Sistema Stakes at Ellerslie. They climb from #375 to 233.

Gingernuts’ trainers, Stephen Autridge and Jamie Richards, gain seven points, which lifts them from 118 to #95. 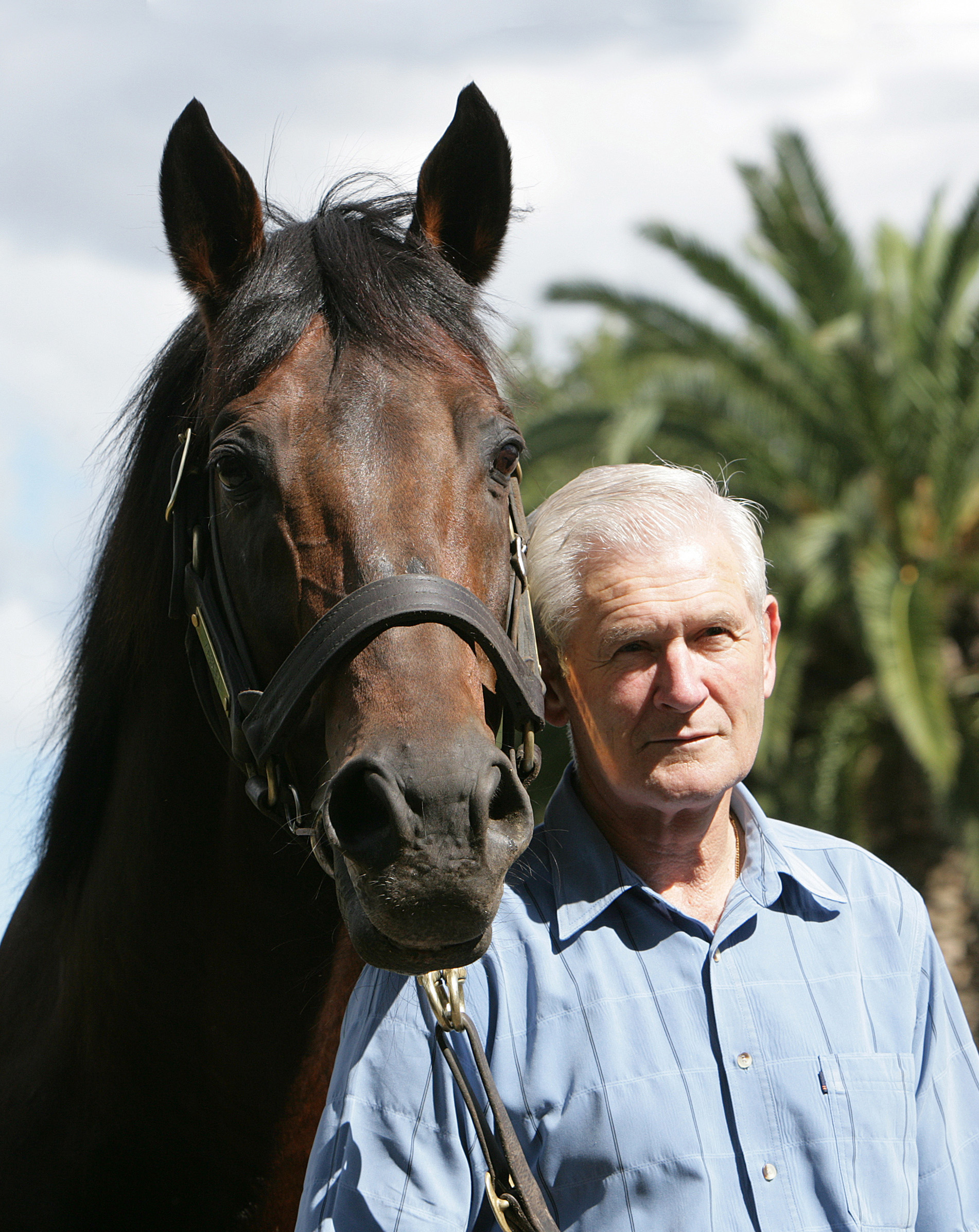 Snitzel and Zabeel have both made progress in the sires’ category - Snitzel (plus six points) is now the 25th highest ranked stallion in the world (from #35), while the late Zabeel (plus five points) is up 40 places to #119.

The landmark G1 win for Zabeel, who died in 2015, brought particular joy for Sir Patrick Hogan, who bred both Zabeel and Sir Tristram at his Cambridge Stud in New Zealand.

“It’s quite amazing really. It was always on the cards that he might get that extra Group 1 winner to go one up on Sir Tristram,” Sir Patrick told the New Zealand Racing Desk.

“He’s got some 3-year-olds still racing and his 4-year-old crop is starting to hit its straps, so there was always a good chance that he would pick up more Group 1 winners.

“If he was alive today, he’d be 30 and to still be leaving Group 1 winners is remarkable really. Some older stallions don’t seem to have the same strike rate later in their careers - certainly Sir Tristram didn’t, though he did leave [2000 Melbourne Cup winner] Brew in his final crop.”

Sir Patrick admitted to being emotional over Zabeel going ahead of his career-making stallion Sir Tristram. “It was quite moving,” he said. “It made me recall the day he died and took me back to burying him beside Sir Tristram.

“Certainly, when he finished his career, Sir Tristram was the greatest, but I’d say, even before yesterday, Zabeel had eclipsed his own sire. I’m just really chuffed for Zabeel.”

Sir Patrick has been humbled by the international media response to Zabeel’s landmark Group 1 win. “Who would have thought he’d be back in neon lights around the world again now?” he said. “I doubt very much if there will ever be two stallions, a father and son standing at the same farm, that can leave 45 and 46 Group 1 winners in New Zealand again. It’s a tremendous achievement.”