Children cling on to the hands of a balloon jockey (like the one below) while their parents line up for the chance to pat a pony. Keen punters scrutinize the answers of the upcoming Hong Kong International Raceday riders during interviews while the hungry queue at bain-maries for eggs, bacon and dumplings. 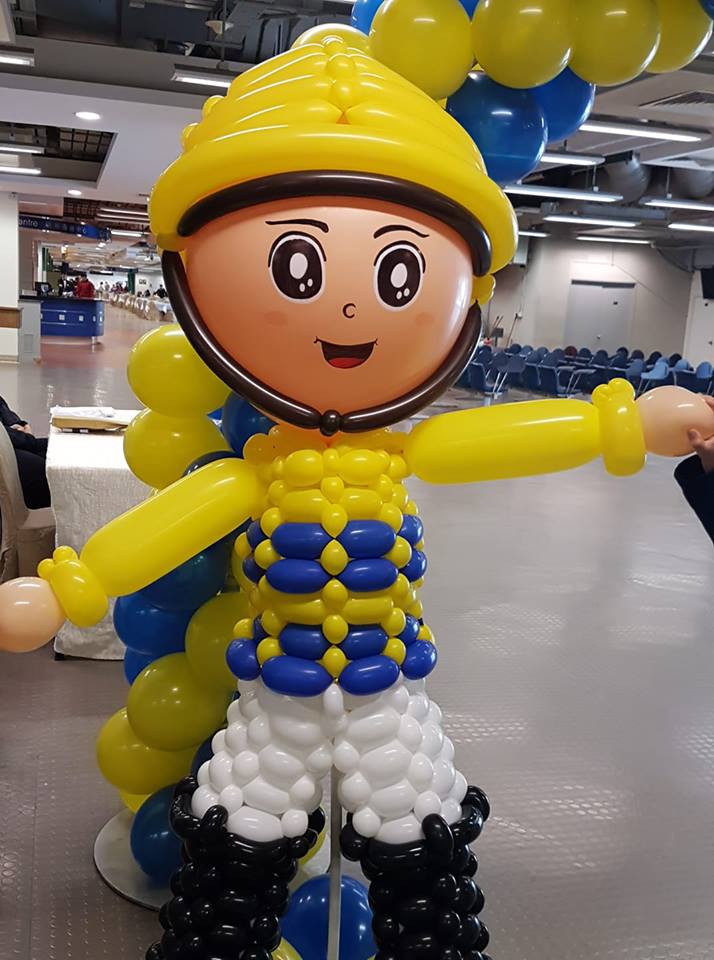 It’s another wildly popular rendition of the Hong Kong Jockey Club's annual Trackside Breakfast With The Stars, in 2018 held indoors as chilly weather saw the locals raid their cupboards for their George Costanza-reminiscent puffer jackets.

The breakfast, which I wrote about a year ago, is just one of many ways in which the Hong Kong Jockey Club engages with the racing public. Another is via promotion of the sport’s heroes - the horses, the trainers and the jockeys.

Take the merchandising, for example. On major race days, the queues at the shops at Sha Tin and Happy Valley can be longer than those at the tote windows three minutes before jump.

The Hong Kong public take their shopping very seriously - as anyone who has attempted to traverse the vast Harbour City mall on a weekend can attest - and the racing fans among them love a Pakistan Star plushie. Or a pair of Silent Witness socks - that sprinting hero is still popular (he is one of the most loved residents at Living Legends in Victoria, Australia) 11 years after his retirement from the track. 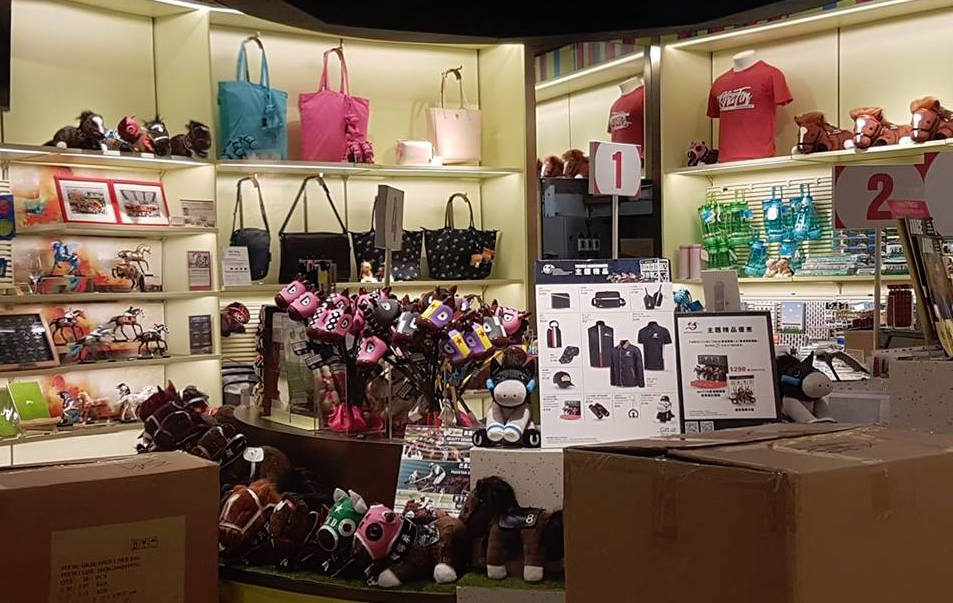 Many Hong Kong Horses Of The Year, as well as the most popular gallopers, are honoured by goodies, and there is great variety on offer; from jigsaw puzzles, stationary and magnets to jackets, hats and handbags. The club also likes to get the public involved, having held competitions for ideas - the best of which are produced and sold, such as the 2017 range of calendars, usb sticks, keyrings and stationery designed to fit together to form a desktop race track.

At Sha Tin, the Avenue Of Racing Stars pays tribute to the best and most successful; photos of ten-time champion trainer John Size take up a whole wall while another is adorned with pictures of current champion jockey Zac Purton.

The most popular statue on course is outside with many a selfie taken with Silent Witness in full stretch. Those inside are also admired and are accompanied by a summary of the careers of such terrific gallopers as Werther, Ivictory, Beauty Only, Time Warp, Aerovelocity, Rapper Dragon, Beauty Generation and the enigmatic Pakistan Star. 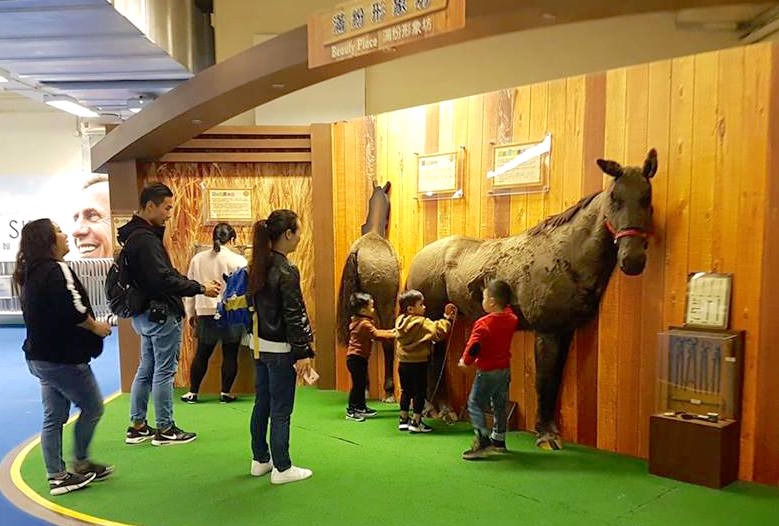 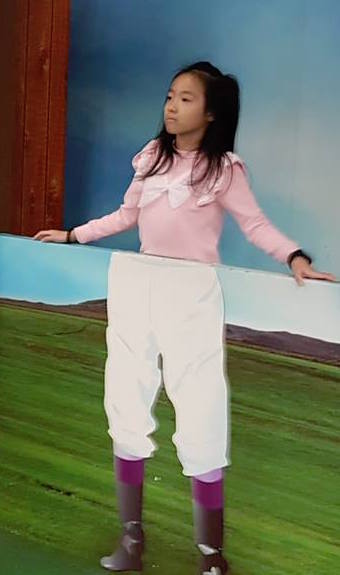 Nearby is the ‘Beauty Place’, an area set aside for racegoers to learn a little bit about the horses they are placing their hard-earned on; how they are fed, groomed, and so on. Fans can take photos of themselves brushing a stabled horse or pretending to be a jockey as they stand over a photo of breeches.

The walls of the tunnel leading to the inside of the track are lined with photos of the trophies awarded to the winners of each of Hong Kong’s major races and the horses who won them, ‘Legendary Horses’ Silent Witness, Vengeance Of Rain, Beauty Generation and Time Warp.

Meanwhile Happy Valley is home to another place of equine worship, the Hong Kong Racing Museum, where the famed River Verdon - winner of 16 races, including the Hong Kong Derby, the Hong Kong Gold Cup, the Queen Elizabeth II Cup and many other local features - holds court.

River Verdon passed away, aged 18, in Victoria in 2005 with a taxidermist hired to immortalize him. A year later, his hide was unveiled at Sha Tin, where he still occasionally returns for special events. 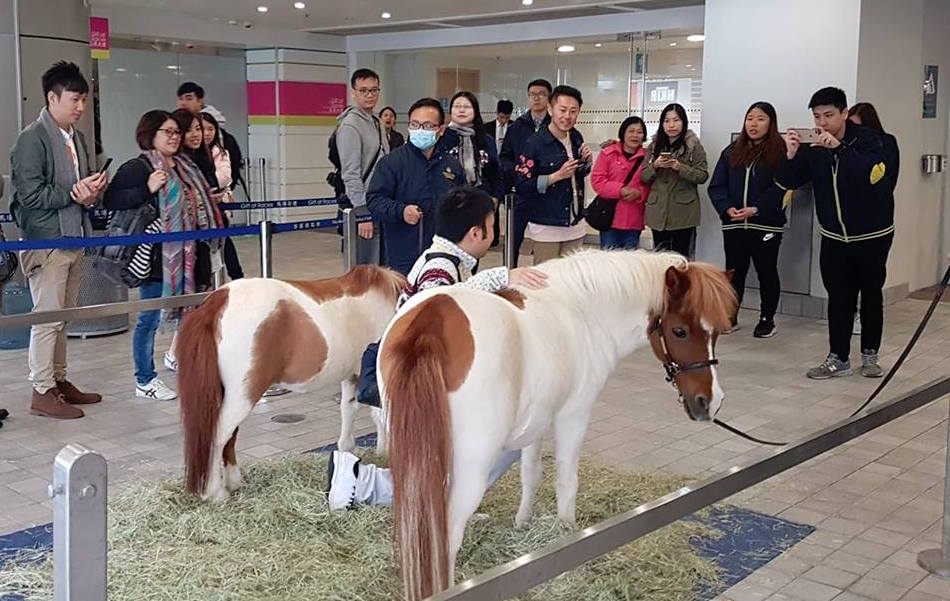 The skeleton of the Australian-bred three-time Hong Kong Horse Of The Year Silver Lining is another popular exhibit, as are displays of fancy trophies and elaborate racebooks from the last century.

It is a small but fact-filled museum overlooking Happy Valley’s busy interior, and even those without a particular interest in racing will  enjoy the photos of old Hong Kong and the stories of colonial times.

And of course there is another horse-themed gift shop.