Racing has always produced drama fit for a Shakespearean stage and here is a story the Bard could not have conjured: a mercifully happy ending, despite the tragedy contained within.

Racing is a sport of dreams, so imagine, if you will, that you own and manage the most prestigious stud in your country.

Imagine your band of 50 elite broodmares. Of your seven stallions, one is the champion sire of your nation. One is now elderly and has been enjoying his retirement from covering duties, much loved by your happy staff. Imagine the joyful barks in greeting of Tiger, the family German Shepherd, as he begins his day at your side, cheering staff with his ever-wagging tail.

Picture the unrivalled luxury and splendour of your stables and paddocks. In a bright new future, after years of oppression and civil war, you have invested heavily and willingly to maintain the heritage of the Thoroughbred, ingrained in the culture of your country. This, you know, will be a lasting legacy to the horsemen of future generations and to the continuing improvement of your nation’s stud book.

And now it’s the first week of the new breeding season, with foals arriving and many more due. Dreams don’t come much better than this; but how easily they shatter.

We dream of Kentucky, Normandy, Kildare, the Hunter Valley, Suffolk. We don’t dream of Tripoli in what has once again become battle-scarred Libya. But horsemen and Thoroughbred breeders should be allowed to dream, wherever they are.

The idyll created by Dr Amad Alshaab and his brother Radwan was shattered in January by rebel militia intent on ending the regained peace and freedom of Libya. Al Shaab Stud had remained safe from the civil unrest that had been bubbling for the past year, but now the Thoroughbred industry was targeted by those who believed it corrupt and elitist. You, too, have heard such allegations from a general public ignorant of the industry. But you cannot imagine such ill-feeling coming to this …

Armed militia attacked Al Shaab Stud and stole all the horses. The mares ready to foal, champion sire Brut Force, pensioned pet Raise A Grand. Those who refused to be loaded onto trucks were shot, left to die. Loyal Tiger, fate unknown, never to be found. Staff beaten and robbed. Offices ransacked and looted. Even the state-of-the-art equine hospital nearby was robbed of all equipment and supplies. 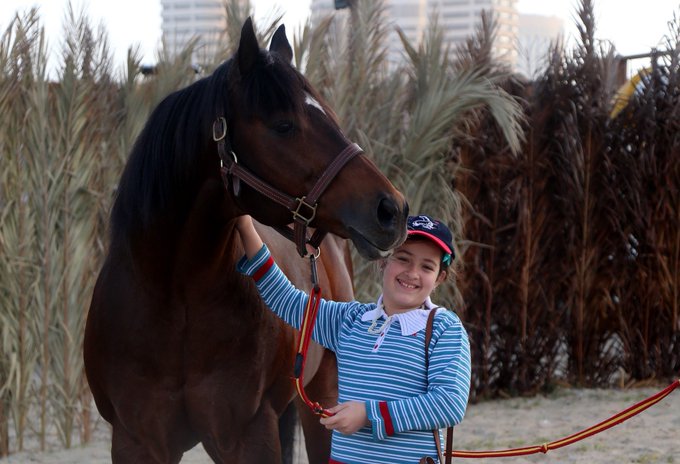 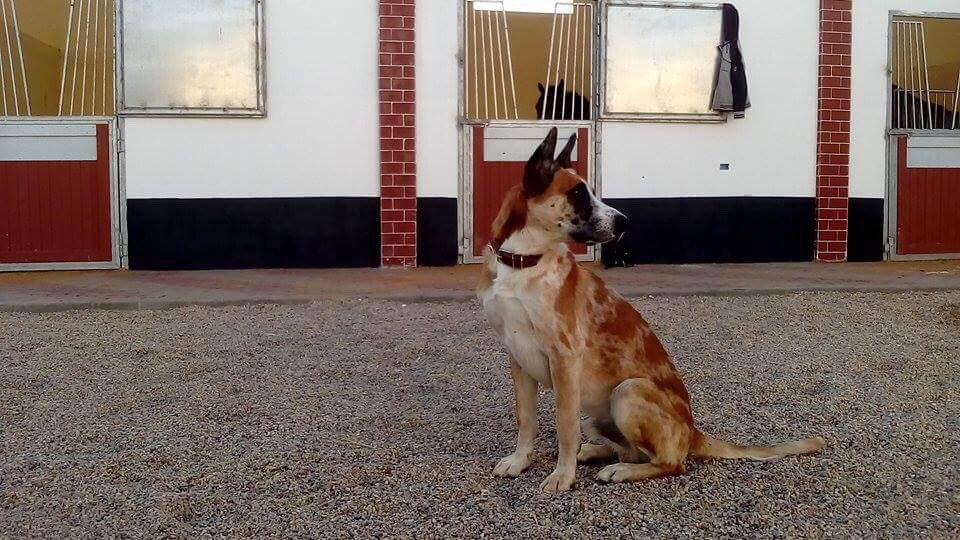 For six months, Dr Amad has never flinched from his fight for the safe return of his horses. He has generated a social media campaign and engaged with the UN. Always, there were reports of the horses, imprisoned in Tarhuna City, the stallions being used to cover mares, too many in one day.

There were sightings. The horses were alive, but in poor condition. And the pensioned stallion? Dr Amad and his supporters did not dare hope. UN negotiations brought only threats. The horses were spoils of corruption and would only be returned dead.

Finally, last Sunday (June 7), came the news we had all been hoping for – Tarhuna City had been liberated and the horses freed.

Reunited at last with Dr Amad and Radwan Alshaab, the 38 horses safely retrieved of the 59 stolen are in poor condition, weary and malnourished, but they can now enjoy the care and attention they once knew and were so cruelly deprived of.

Among them, thankfully, Raise A Grand, Brut Force and Metternich. Churchill Downs, Back Draft and Eavesdropper remain missing, but it's hopeful they can be traced.

It may yet be a dream ending for this real-life drama.