With revenue on the decline, the €130 million Longchamp modernisaton programme to be paid for and worries over the future of Maisons-Laffitte racecourse and training centre, this is an unsettled time for French racing as it gets ready for its most important weekend of the year. But there’s still plenty to be optimistic about, as John Gilmore found out when he spoke to one of the most influential figures in the industry.

French racing’s finances have been suffering as pari-mutuel turnover from its combined racing, sport and poker wagering has fallen by nearly €1 billion over the past three years.

The PMU (Pari Mutuel Urbain) finances both France Galop for flat and jump racing and Le Trot for trotting (harness racing) on a 50-50 basis from its annual profit.

Here are the stats:

With Edouard Rothschild (president) and Olivier Delloye (managing director) taking over at the helm of France Galop from Bertrand Bélinguier and Thierry Delègue respectively, hopes are high this may be the ‘Dream Team’ for a more innovative and imaginative approach for French racing.

The reputation and international success of the French pari-mutuel model may reap further dividends long term, through possibly working with the Chinese to set up a pari-mutuel system there.

At present China has no legal betting, but it is in the process of developing its racing and is keen to stamp out illegal betting through a controlled system. The French PMU have already opened an office in Shanghai, along with France Galop and Cheval Francais.

The potential betting market is estimated at around €50bn a year.

‘Serious but not hopeless’

Jacques Myard, Mayor of Maisons Laffitte for the past 27 years and Member of Parliament for the Yveline region since 1993, is jointly in charge of a government-level study (Committee of Evaluation and Control - the CEC) concerning the gaming policy in France, which includes horserace betting and is to be completed by the end of the year.

“I welcome the election of Edouard Rothschild as head of France Galop,” said Myard. “The mood immediately changed, and I have established trustful relations with him in order to bring about a genuine partnership to conduct joint local and national actions, which I can but welcome. He will be heard very soon by the horse group of the National Assembly, which I chair. We need to work together to preserve the sector.”

Myard said the state of affairs in French racing was “serious but not hopeless”.

“There are solutions which will be found,” he said. “The tax question will be closely examined by the CEC, especially regarding La Francaise des Jeux and the royalties of its networks. There is also the issue of VAT discrepancies for individuals buying racehorses, which is a European problem [France 20 percent, England 17.5 percent and Ireland 9 percent].

“Indeed it is very hard to get a swift change on this matter. Ten years is needed to modify a directive, which is unacceptable. I have asked the commissioner in charge of taxation, Pierre Moscovici, about this, and he is not against re-assessing the low VAT rates, unlike his predecessor."

This falling revenue comes at a particularly bad time with France Galop having to dig deep into its reserves to find the €130m needed to refurbish and modernise the planned more compact Longchamp racecourse.

Work started last October after the Arc meeting and the track was scheduled to re-open in time for the Arc in October 2017, but, with work not due to finish before September 2017, France Galop officials thought it more prudent to try the track out on smaller meeting in 2018 first.

This weekend’s Arc meeting is being held at Chantilly, with a capacity of 40,000. A decision will be taken after assessing this year’s event whether Chantilly will hold it again next year.

The objective at Longchamp is to create a similar experience to Happy Valley in Hong Kong and make more use of the facilities for other entertainment activities.

For racing, Longchamp is only full once a year - for the Arc - and Paris offers a lot of other attractions. “The question is at the heart of the CEC work, and there is no easy solution, but we will have to find solutions,” said Myard.

The question mark over Maisons-Laffitte

For the moment, the threat to close a Paris racecourse to save money - Maisons-Laffitte and Saint-Cloud were on the short list - appears to have abated. As Myard said: “Closing down a racecourse is neither a solution nor will it lead to genuine savings. I have said to the government, it’s a one-shot rifle as structural reforms are required. Moreover the sale of a racecourse and therefore its closure will only weaken the overall sector and those who advocate this are just scribbling around. 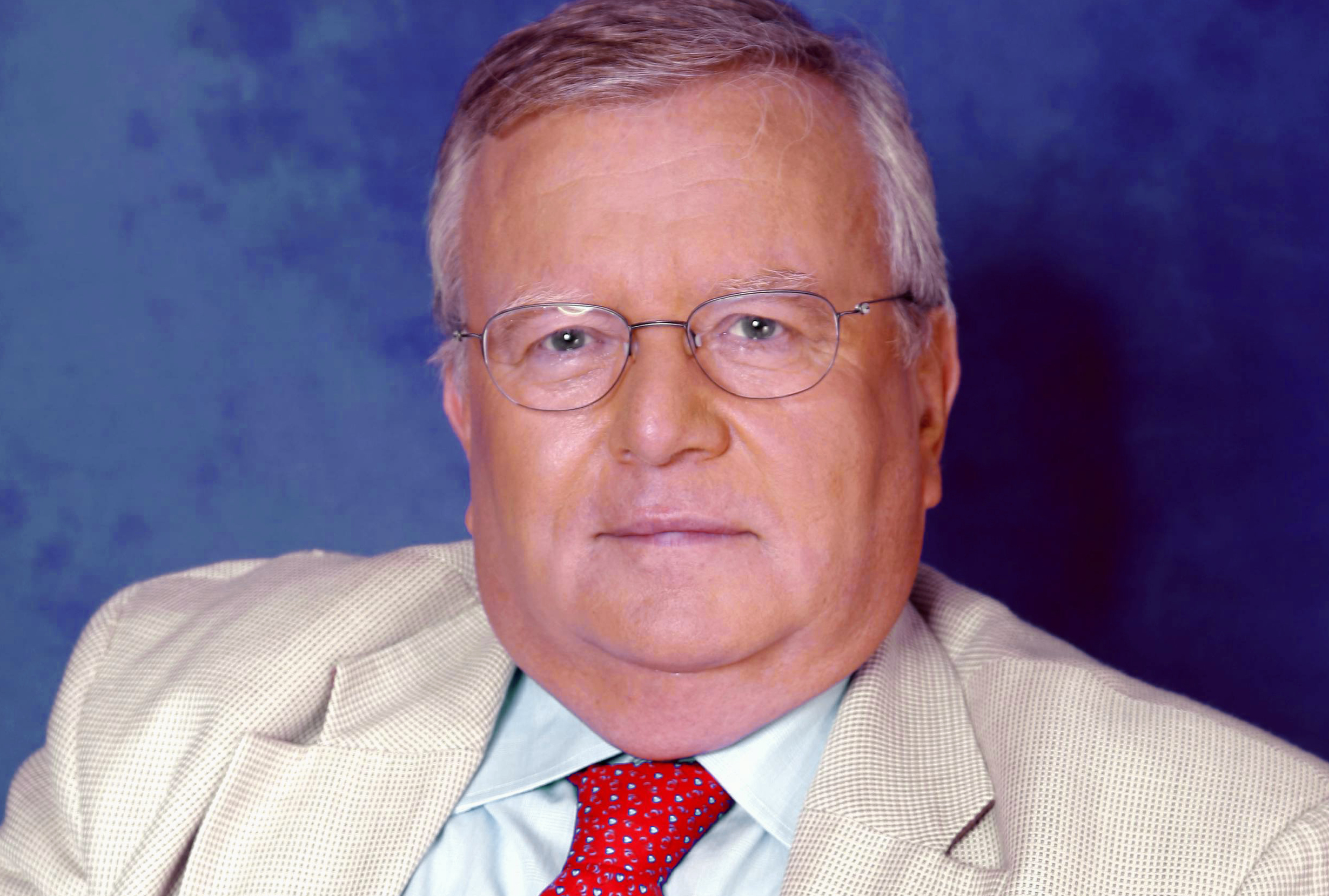 “There are nonetheless savings to be made by streamlining support and logistics activities, but this requires a phase plan. The worst solution would be to confuse speed with haste.”

But it remains to be seen whether closing a racecourse, and perhaps a reduction in France’s healthy prize-money levels, may return to the agenda if measures introduced in the next couple of years do not stem the tide of falling horserace betting revenue.

Maisons-Laffitte is not out of the woods by any means.

France Galop has indicated that a third of its training area may have to close in order to cut overheads, which if given the go-ahead would mean some of the 50-plus France Galop employees there losing their jobs.

Trainers in Maisons-Laffitte are worried that the situation could discourage owners from having horses trained there in the future.

Maisons-Laffitte was a leading training centre before the Second World War with 1,500 plus horses in training. The number is now around 700 (even though there is still capacity for 1,200), and there are fewer than 40 trainers.

Training land was sold off for residential property in the 1950s and 60s, and Chantilly has taken over the mantle of the main centre, with 2,400 horses in training and 101 trainers.

But some efforts have been made to improve the situation for Maisons-Laffitte. “Investments were made and the town signed an agreement for €7.62m to be spent on renovating a number of training installations on July 5, 2002,” said Myard. “The agreement was signed with the Paris region, the Yvelines department, Maisons-Laffitte town and France Galop.

“In fact, contrary to what a lot of people think, a lot of trainers wish to set themselves up in Maisons-Laffitte but do not always find stalls available due to the rigid agricultural leases regulation, and I have contacted the Minister of Agriculture to lessen the rigidity."

For Myard, racing and the best interests of his local course at Maisons-Laffitte has always been dear to his heart. “When you become Mayor of Maisons-Laffitte, it would be a crime to refuse to understand the importance of this racecourse for the town and also the country," he said.

“My commitment to the horseracing sector reflects my understanding of this industry’s added value for the French economy. I feel as if I were at the service of the horseracing sector, which contributes so much to our identity. There is absolutely no question and no chance on Earth that the Maisons-Laffitte racecourse will close!”

Unfortunately it may not be as simple as that. If the number of trainers in Maisons-Laffitte continues to decline, along with betting revenue, it will put renewed pressure on the course and training centre surviving.