For too long, the obligation to care for racehorses once their careers were over sparked unresolved debate about who had the financial responsibility to provide for that care. Some industry participants expected others to foot the bill and, at the end of the day, many horses fell through the cracks and failed to receive any care at all.

In recent years, awareness of Thoroughbred aftercare has increased significantly, due in part to media attention, which has been eye-opening for many in the industry beyond the small segment previously devoted to horse rescue. 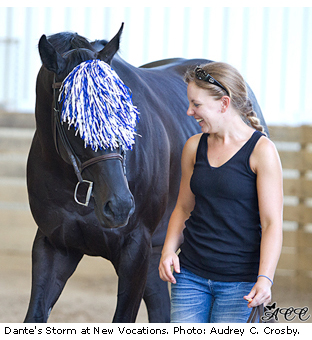 From this evolving environment, the idea behind the Thoroughbred Aftercare Alliance (TAA) took shape. Like-minded individuals from every stakeholder group in the industry – owners, trainers, jockeys, breeders, racetracks, veterinarians, regulators, the breed registry, and other interested organizations – joined together with a common goal of raising funds to ensure a quality life for horses upon retirement from racing.

The initial concept behind TAA stemmed from a Thoroughbred Charities of America board meeting. One of the directors, Starlight Racing founder Jack Wolf, questioned why the entire industry didn’t put up their fair share of money, which when aggregated, would comprise a sizable amount that could provide sustainable care. The others at the meeting largely agreed that this was a worthwhile endeavor to pursue and, with phone in hand, Wolf  began to aggregate supporters.

The individuals who would become the TAA held their first meeting at Belmont Park in June 2011. Concepts were discussed, goals were established, and a working group set forth to begin organizing the business.

Financial commitments were developed over the initial six months of operation. The following January, seed funding totaling $300,000 was provided by the Breeders’ Cup, the Keeneland Association, and The Jockey Club. With these three respected organizations on board, the working group was able to further develop an industry-wide funding model.

While financial support was being solicited, the initial working group was restructured into a not-for-profit corporation. A board of directors was established along with an industry-wide advisory board. Bylaws and governance documentation were provided pro-bono, a contribution in line with the organization’s key goal to capitalize on existing industry resources.

Once the business was established and the seed contributions were in place, the TAA sought to set up industry-wide funding mechanisms. Almost simultaneously, stallion owners, sales companies, and The Jockey Club (through its registration services), pledged funding to TAA.

An initial 15 stallion farms (four more joined later) committed to pay the TAA the cash equivalent of 25 percent of a single-season fee for each of their stallions. The major sales companies, Keeneland, Fasig-Tipton, Ocala Breeders Sales, and Barretts committed to contribute .05 percent of their gross receipts (equivalent to $.50 for every $1,000) while offering buyers and consignors the opportunity to contribute a percentage of their receipts as well.

Finally, The Jockey Club committed to raising fees for the vast majority of their registration activity by $25, with all proceeds to the TAA. In short time, a mechanism to raise significant funding was created. 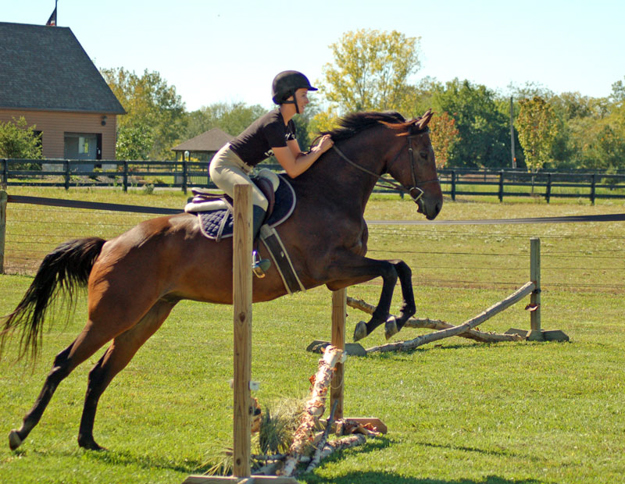 Along with its fundraising efforts, the TAA developed a stringent accreditation process to ensure quality care for horses at TAA-accredited facilities. A code of standards covering operations, education, horse health care management, facility standards and services, and adoption practices and protocols was written, and then endorsed by the American Association of Equine Practitioners and the American Humane Society. Next, a written application was drafted and protocols for site inspections were established. By the end of 2012, the accreditation framework was in place.

Throughout 2013, funds were aggregated and 23 organizations were awarded accreditation. The culmination of both processes took place early in December when it was announced that these organizations were to receive $1 million in grants.

The creation of the TAA stands as a watershed moment in the U.S. aftercare movement. It was built on the foundation of the good work that individual organizations have done in the past, and it marks the first time the various segments of the industry have united to accept collective responsibility for this issue. Efforts are only just beginning. The model will succeed if stakeholders continue to step up and participate -- but by creating a structure for proportionate contributions, aftercare can finally be funded in a sustainable manner. Our horses deserve this, and it is the TAA’s goal to make it a reality.