It’s always been a meeting of enormous significance, a landmark three days in the British racing calendar, but you’re probably not aware of just how big a deal the York Dante Festival is these days in terms of race quality. So let’s spell it out.

First up a fact few will dispute: the Group 2 Betfred Dante on day two (Thursday, May 18) is far and away the most important trial for the Investec Derby at Epsom on the first Saturday June (let’s not call Saturday's first classic of the year a trial!). It's a fact, and we can prove it.

Similarly, the Group 3 Tattersalls Musidora Stakes the previous day is also out on its own as the most important trial for the Investec Oaks (again, discounting the Newmarket opening classic for fillies).

And the big race on the final day of the festival, the Group 2 Betway Yorkshire Cup (Friday, May 19), is not only the outstanding prep race for the Gold Cup at Royal Ascot, it will also be the highest-ranked long-distance race run so far this year in Europe. Given that it forms a leg of the British Champions Series, it is no surprise that it is one of the ten best races for stayers anywhere in the world all year long. (And, as you’ve probably guessed, we have proof of all that too).

The stats - more about them in a moment - do not end there when it comes to putting into context the status of the Dante Festival. Three races being run there next week are rated among the best 250 in the world - and even last weekend’s Newmarket Guineas meeting can’t beat that (that has three as well). 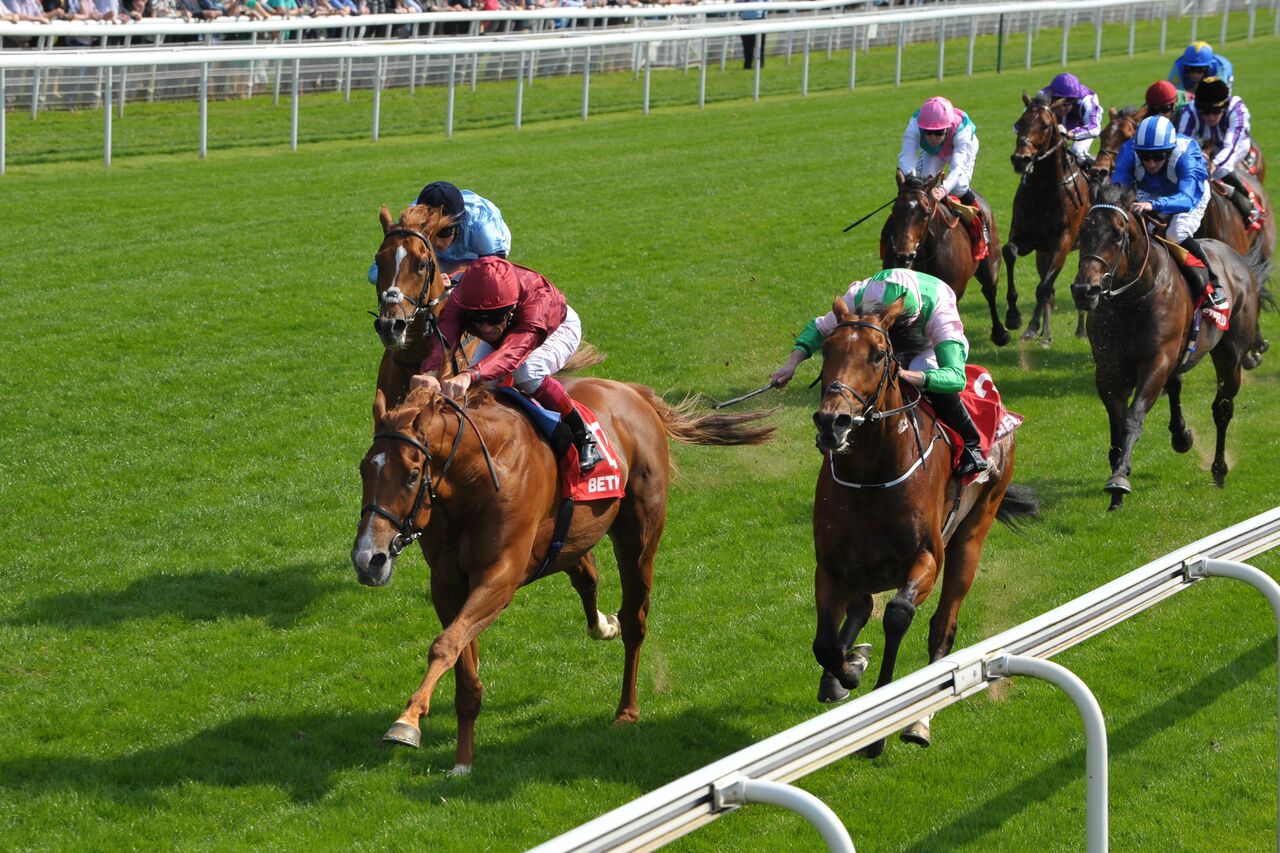 Bear in mind that the list of the world’s top 250 contests includes most of the Breeders’ Cup races, most of the great Grade 1s in North America, many of those on Dubai World Cup day, and the biggest and best races in Australia and the Far East, not to mention France, Ireland and the great occasions in British racing (like Royal Ascot, for example).

Yet as many as ten races at the Knavesmire - more than half of the 18 Group contests run at the track every year - have earned a place in that 250, which places it comfortably within the Top Ten racecourses in the world.

There are around 1,500 Group and Graded races worldwide, and every one of them is involved in this assessment, which is produced by the same algorithm responsible for the TRC Global Rankings of jockeys, trainers, owners and sires, which are updated weekly.

Those individual standings are based on results in each of those races over a rolling three-year period, but the race rankings take into account the merit of every running for the last five years, based largely on Racing Post Ratings.

The TRC Global Race Rankings will be unveiled fully soon, but some key data can be revealed already. Here is how it relates to the Dante:

How the Investec Derby trials compare on TRC race ratings 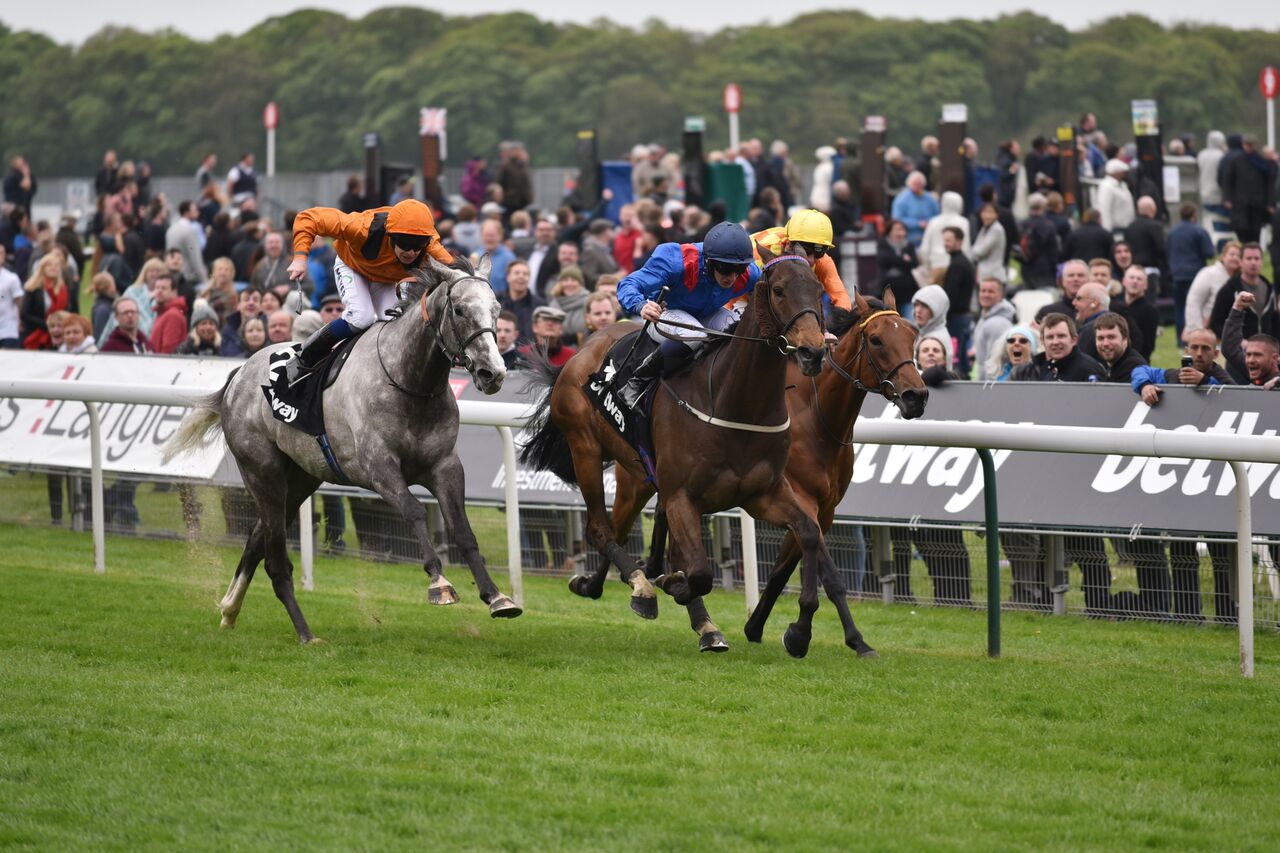 All races over 13 furlongs in Britain and Ireland to the end of June are included.

The £165,000 Yorkshire Cup has been won by some of the great stayers of modern times - from dual winner Ardross (1981-82), to Gold Cup winners Classic Cliche (1996) and Kayf Tara (2000), to remarkable public heroes like Clever Cookie (2016), Sergeant Cecil (2007) and Red Cadeaux (2012). It is the first of the season’s big targets for British stayers, ahead of the Gold Cup at Royal Ascot, the Goodwood Cup, York’s own Lonsdale Stakes, the Doncaster Cup and the British Champions Series Long Distance Cup at Ascot. 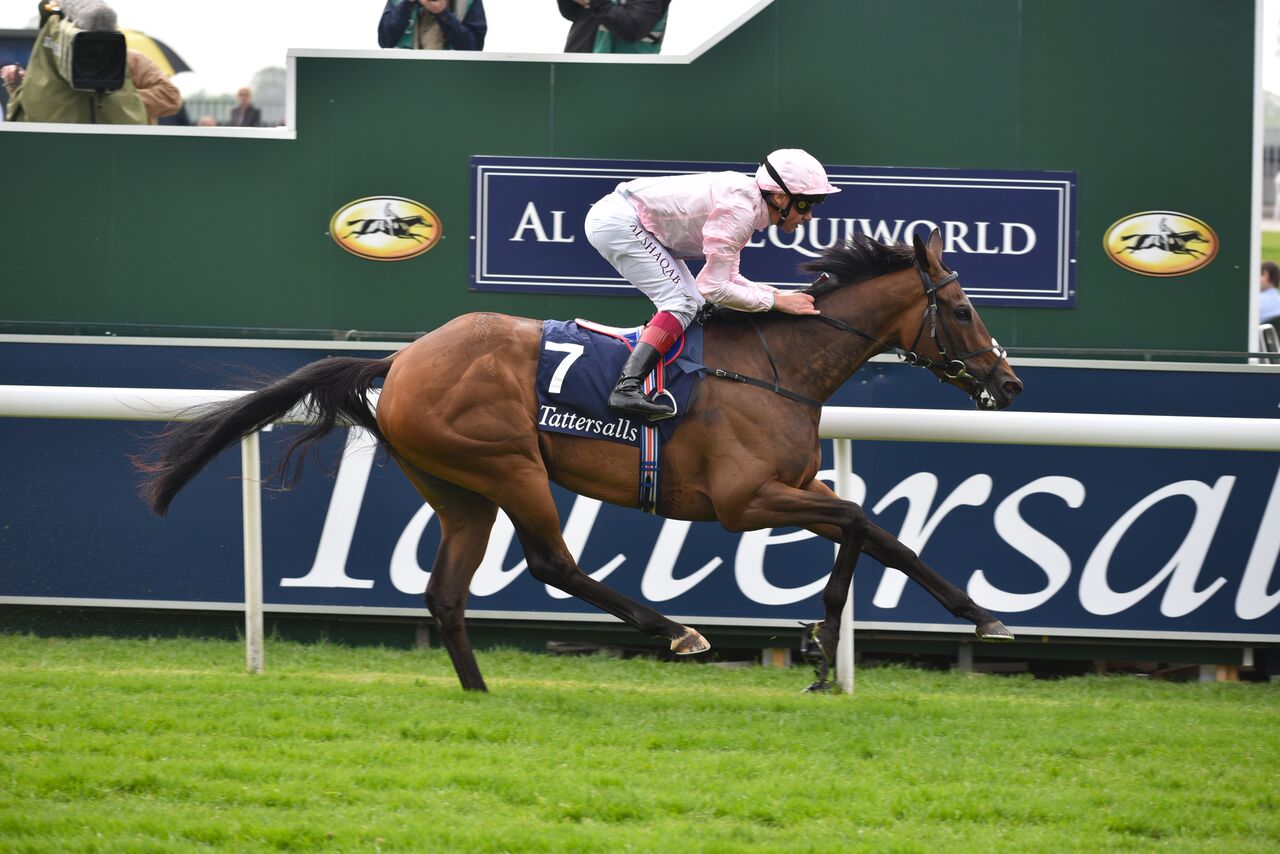 As a British trial for the Oaks, the £100,000 Tattersalls Musidora has the field to itself these days, being the only prep race with official Group status. Other recognised trials like the Cheshire Oaks, the Lingfield Oaks Trial and Goodwood’s Lupe Stakes (now the Height of Fashion Stakes) have all been downgraded to listed level.

An untimely injury denied last year’s winner, So Mi Dar, her chance at Epsom (she had been so impressive in the Musidora she was challenging Minding for Oaks favouritism after the race). Look out for the John Gosden-trained filly’s return to the Knavesmire in the Group 2 Betfred Middleton on May 18.

A unique race in need of support

While the biggest races at the Dante Festival go from strength to strength, somewhat surprisingly it’s not all smooth sailing for another of the featured contests, the listed Marygate Fillies’ Stakes for 2-year-olds on the final day.

The five-furlong event, the first listed fillies’ juvenile race of the season, provides a significant stepping stone for progressive young fillies ahead of the Group 2 Queen Mary Stakes at Royal Ascot in June and other leading targets later in the year, like the Sky Bet Lowther Stakes at York’s Ebor Festival in August. Yet the Marygate’s listed status could be under threat as the ratings of recent runnings have fallen below the required level.

The prize fund for the race, sponsored by Langleys Solicitors, has been increased to a record £50,000 for this month’s renewal, making the Marygate the richest juvenile fillies’ listed race in Britain. York is hoping this will help attract plenty of quality entries, and improve its chances of retaining its place in the calendar.