Talented young rider Hazel Schofer was enjoying a relaxing day on Sunday as she tried to put into perspective the amazing, history-making day she experienced 24 hours earlier.

The 3kg-claiming apprentice enjoyed a truly magical day in the saddle as she took out six of the 12 races carded at Hawera in New Zealand on the day, with four of those victories coming on horses trained by her employer, Allan Sharrock.

The winning haul took the 21-year-old to the top of the jockeys’ premiership a week into the new season and pencilled her name into the record books alongside the current world #8 James McDonald for most wins in a day by an apprentice in New Zealand. 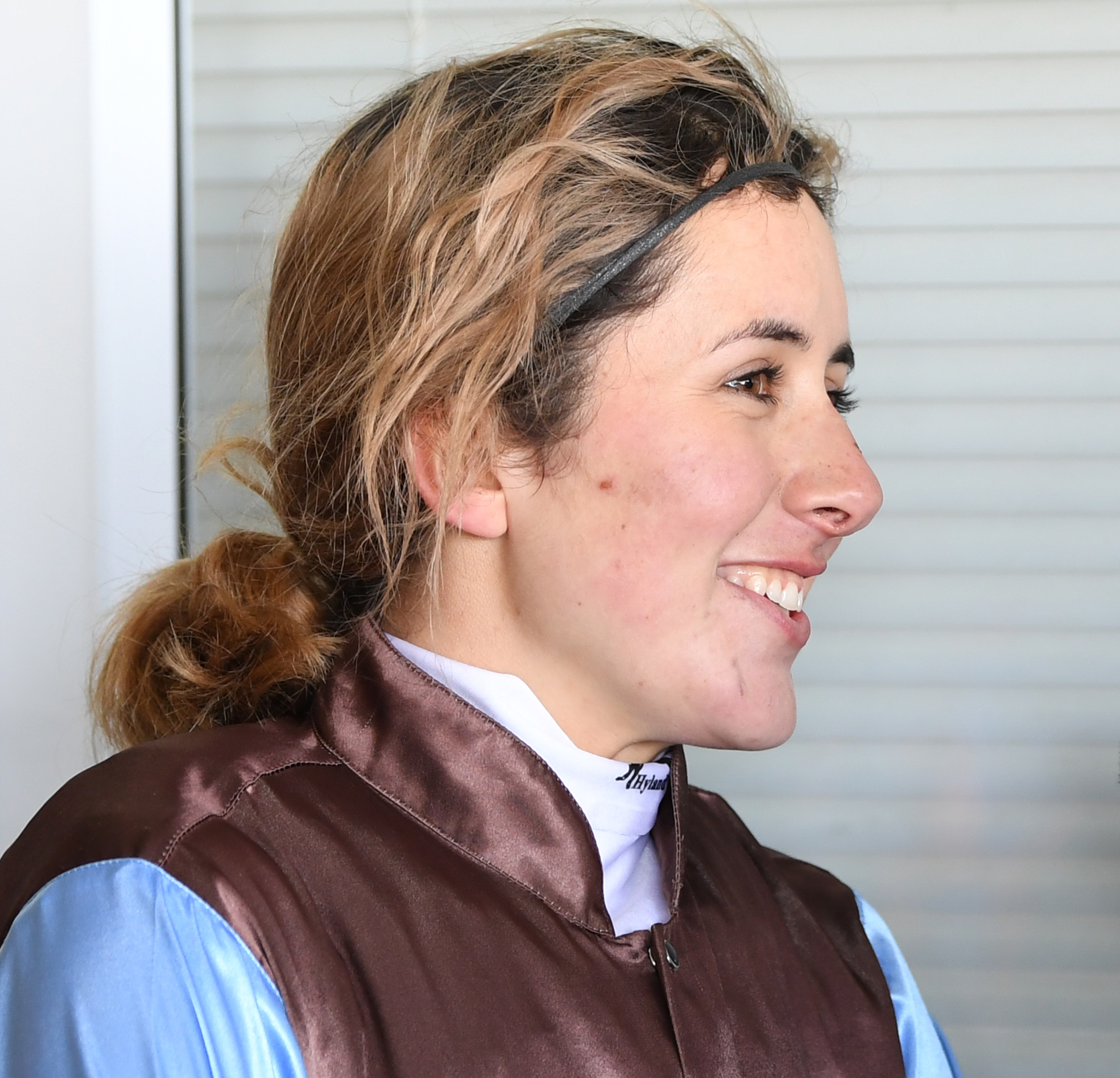 Schofer, who only returned to race riding in June after giving the game up at the end of last year due to issues with her weight, had been hopeful of a good day on Saturday.

“I went into the day knowing I had some good rides and, if I rode them well enough, I might be able to get two or three wins, but I definitely didn’t expect the day I had,” she said. “I just went out there to try my best and they just kept winning.

“I don’t really have an explanation for it, but I did manage to get into a nice place in most races on horses that were travelling well and we managed to get some momentum built up which carried us home. It was really neat in the jockeys’ room as the girls were all really supportive.

“I had a 21st birthday party for a friend last night so I managed to do a little celebrating so that was nice too.”

Schofer got her start in racing after a passion for show jumping saw her start riding trackwork to earn some money towards the upkeep of her horses. “I did a bit of show jumping in high school and had my own horses that needed working,” she said.

“Mum said I needed to get a job to contribute so I managed to do a few hours in the morning before school riding trackwork for Ilone Kelly. That allowed me to keep going with my show-jumping, although I don’t really have time for that now.

“I started off an apprenticeship with Allan and it went really well, but I had some issues with my weight, which made it quite tough. I got to the point where I didn’t feel I was doing justice to my rides and for the people who were trusting me to ride their horses, so thought it best to take a break.

“Since coming back, I’ve put my book weight up and have been exercising and the like and I’m really enjoying it. I spend some time in the gym each week and have a personal trainer who helps keep me motivated, along with my physiotherapist, and that is going great.”

Schofer has also maintained a healthy work/life balance with skiing being one of her main passions outside of racing. “I really love skiing and I’m hoping to be able to get away for a weekend soon,” she said.

“Both my parents ski and I picked it up when I was at intermediate school and have loved it ever since. It’s just nice to get away and have a nice day up on the mountain.”

Schofer also enjoys support from a wide group of friends who keep her grounded when she’s not at the racetrack. “A few of my friends are up to date with racing as their dads like a punt now and then, but there are others that don’t know much about it,” she said. “They do like to come along to racedays at New Plymouth and enjoy the day out there.

“I don’t think I’ve converted any into becoming a jockey as they know it is a tough gig when we go out for lunch on a Friday and I don’t usually have anything. After yesterday, I think they will like it more though as they had a few dollars on me and had quite a good day.”

Schofer is keen to keep making progress with her riding and is hopeful her success will also see her pick up more rides from other trainers in the future. “Like most apprentices my main goal would be to have a stint riding overseas,” she said. “I just want to become more consistent and get on the better horses when I can.

“Allan [Sharrock] does an awesome job of getting me some good rides and hopefully after yesterday I can get some more outside support.