Despite fighting the after-effects of a 30-hour travel schedule during his return from the United Kingdom, leading New Zealand trainer Michael Pitman is still buzzing about his experiences over the past two months. 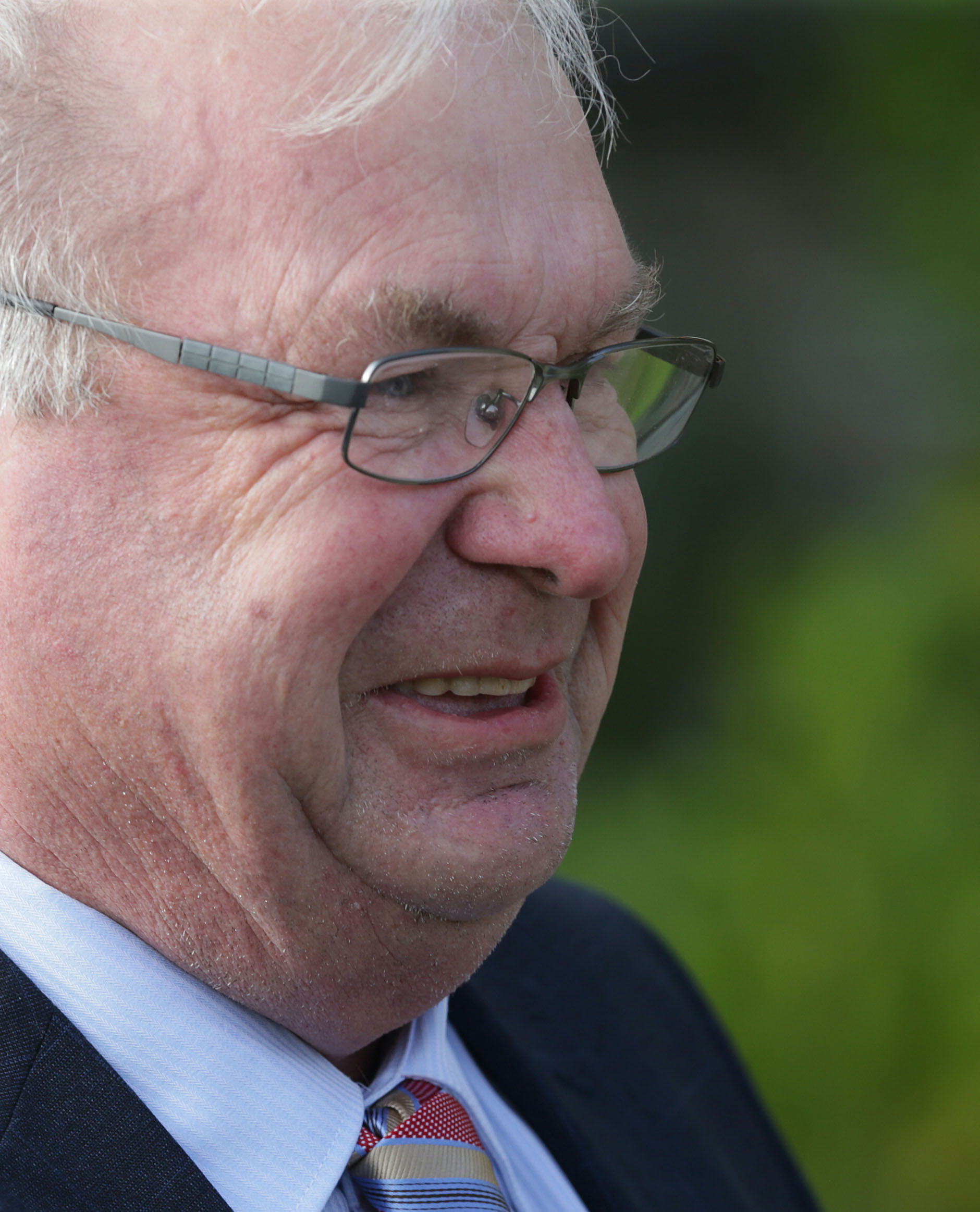 Pitman (left) and the owners of sprinter Enzo’s Lad took on the best the world has to offer with a three-race campaign that began in Hong Kong with the G1 Chairman’s Sprint and then moved to the famous Royal Ascot carnival in England where they tackled the G1 King’s Stand Stakes and the Diamond Jubilee Stakes.

While a wet track and other circumstances didn’t favour Enzo’s Lad in any of the three events, Pitman is eternally grateful for the opportunity to experience the magnificence of Royal Ascot. “It may be a cliché, but we have just had an experience that money just can’t buy,” he said.

“We’re not making any excuses for how our horse performed, but the whole thing was simply more than just a horse race. We got to see racing at its very best, and I’m delighted that the people who own Enzo’s Lad got to be such a part of that as it was simply amazing.”

Of the many highlights for Pitman it was the treatment that he and the owners of Enzo’s Lad were met with that stands out the most for him. “You just couldn’t ask for better treatment,” he said.

“From the time we left for Hong Kong and then made our way over to the UK, we were treated to the very best that there was to offer. We stayed with a number of the other international horses at Jane Chapple-Hyam’s property, which was just first-class.

“It was fantastic to see those horses and how they operate, and I have definitely picked up some practices that I will be implementing back here at home.

“Interestingly, while Enzo’s Lad didn’t manage to put his best on the track, every horse he worked with at Jane’s came out and won their next start.”

Pitman also admitted he had his breath taken away at times with the action both on and off the track at Royal Ascot. “Without a doubt I think I saw the world’s best sprinter in Blue Point and the staying equivalent in Stradivarius,” he said.

“Blue Point won both of the races we ran in and he was simply magnificent, while Stradivarius won his second Ascot Gold Cup with Frankie Dettori on board. Taking nothing away from those racetrack performances, the hospitality we received was also out of this world.

“On the days where we raced, we had our own VIP corporate box for our personal use while we also were given access to the official hospitality enclosure on the other days we went.

“I got to meet the Queen and spent 20 minutes with her, which was just amazing and something I never thought I would ever have the opportunity to do.

“It was all a little overwhelming at times but they are memories I will treasure and never forget. I’m already thinking about how we can get a horse back there next year and, failing that, I am dead keen to lead a tour group there.”

Pitman is clearly upbeat about the future and has good reason to be after receiving the news that he had received a clean bill of health from his recent battles with bowel cancer during the trip from Hong Kong to London.

Pitman was due to go under the knife again today (Tuesday) to complete the procedure he was supposed to undergo before the trip to Hong Kong. “They are putting me on the operating table again to basically reconnect my plumbing,” he said.

“They will remove the colostomy bag and a few other things and hopefully that will be the end of it. Obviously I can’t wait for it to be over and to get back into things.

“I have made the commitment that, when I reach 2,000 career wins, I will hand over the training reins fully to my son, Matthew, so that will be my focus now.

“I’m over the 1,800 mark at present, so I’d like to think we can do that in a year or two. We’ve definitely got the best team of horses I think we have ever had, so I’m definitely looking forward to the new season.”

Pitman and son are currently #172 in the TRC Global Trainers' Rankings.