Having established himself as Europe's pre-eminent middle-distance performer and displayed his talent on Dubai World Cup night at Meydan, Postponed could well be en route to the Breeders' Cup Turf in November.

A mile and a half on turf ensures the race is one of the keenest attractions of the two-day Breeders' Cup meeting for European raiders and they enjoy a suitably strong record.

Eight of the last 11 Breeders' Cup Turf winners have been trained in Europe. Of the three that were not, one – the former English colt Main Sequence in 2014 – was trained by England-born Graham Motion, while another was aptly named English Channel, proving that even when the Europeans aren't claiming this contest, they still have a role to play.

Brian Meehan and Sir Michael Stoute with two wins each and, latterly, an Aidan O'Brien hat-trick have helped Europe dominate this race and the credentials of Postponed are as strong as anything that has gone before him.

Little wonder then should we find the recent Juddmonte International winner trading high in the betting at Betway for his Breeders' Cup mission.

Over the last 13 months Postponed has proven himself to be a model of consistency, stringing together an impressive six-race winning sequence along the way.

No less than four of those successes have come at the highest level, with wins in Britain, France and Dubai emphasising that travelling to America should hold little fear for Varian and his 5-year-old son of Dubawi.

Most recently, Postponed showed his versatility as he made light of the drop back in trip to a-mile and a quarter to win the Juddmonte at York. 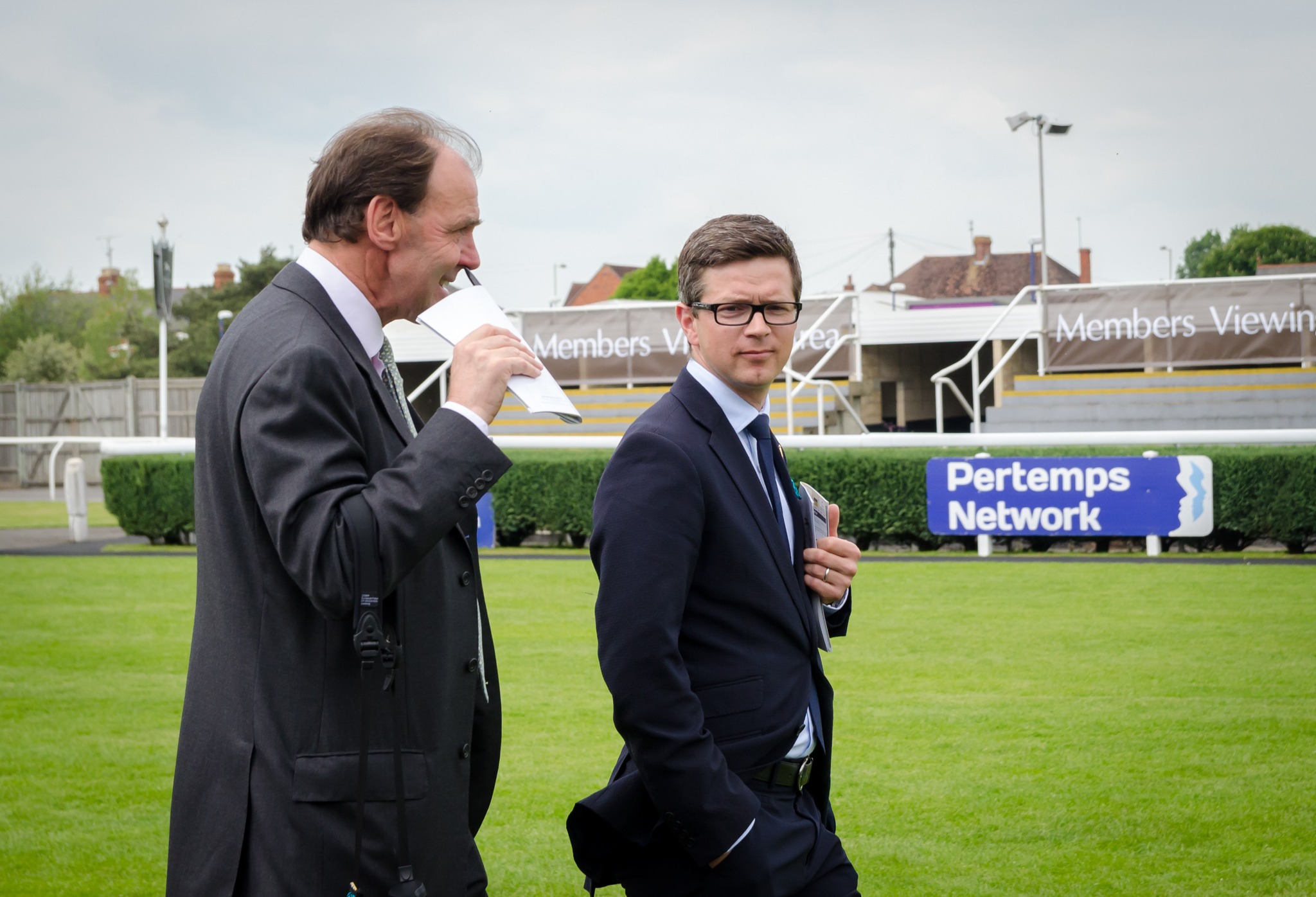 Trainer Roger Varian admitted afterwards that connections had been keen to put that G1 win on his CV at the shorter trip, with a breeding career in the future to think of.

Tellingly – certainly with Santa Anita in mind – the current winning run for Postponed has been anything but ground-dependent. His wins have come on everything from soft going at Ascot to good-to-firm ground on the Knavesmire last month.

The horse has also proved that a change of surroundings would not alter his ability to perform. Owner Sheikh Mohammed Obaid Al Maktoum took the decision in the summer of 2015 to remove his horses from Luca Cumani's yard in Newmarket and relocate to the nearby Varian stable. A change of scenery and perhaps a slight alteration in work patterns, but no drop in performance from Postponed.

In the wake of York, Varian was quick to confirm that Postponed will be aimed squarely at the Prix de l'Arc de Triomphe, the world's leading middle-distance contest on turf, on October 2.

The race, this year to be run at Chantilly while work continues at Longchamp, affords Postponed an opportunity to potentially lock swords with this year's Epsom Derby winner Harzand and the 2015 Breeders' Cup Turf heroine Found.

That is a mouth-watering prospect and victory there would confirm the standing of this horse as quite simply a cut above the ordinary.

In the words of his trainer, should Postponed come through his French test 'unscathed' then the chances are his connections will be tempted to cross the Atlantic for a swansong at Santa Anita.

At 37, Varian remains a youthful up-and-comer among his peers in the training ranks. He has already tasted British classic success with St Leger hero Kingston Hill, but it is the ever continuing tale of Postponed that is doing most to put his name firmly on the map.

The globetrotting star with a seemingly insatiable hunger for G1 glory will be a threat to all before him should he line up in the starting gates in California in early November.

Few will be willing to bet against him extending the strong record of European raiders in the Breeders' Cup Turf.