The world has a new richest race with the announcement of the creation of the $20m Saudi Cup, to be run at King Abdulaziz Racetrack in Riyadh on February 29, 2020. Details of the contest were announced by Prince Bandar bin Khalid Al Faisal, chairman of the Jockey Club Of Saudi Arabia, at a launch event in Saratoga yesterday (Wednesday).

The race will be run over nine furlongs (1800 metres) on dirt with a maximum field of 14 starters. It will be free to enter and free to run in.

Announcing the creation of the Saudi Cup, Prince Bandar said: “The introduction of the Saudi Cup as an international race is without doubt the most significant event in the history of horseracing in Saudi Arabia and demonstrates our resolve to develop this great sport in the Kingdom of Saudi Arabia, and also our ambition to become a leading player on horseracing’s world stage.

“We look forward to welcoming international horsemen and women, the media, racing enthusiasts and the public to Riyadh in 2020.”

The Saudi Cup will take its place in the international calendar at the end of February and will be run four weeks after the Pegasus World Cup at Gulfstream Park, and four weeks before the Dubai World Cup at Meydan, meaning that the top horses in training have the opportunity to compete in all three of the most valuable dirt races in the world. 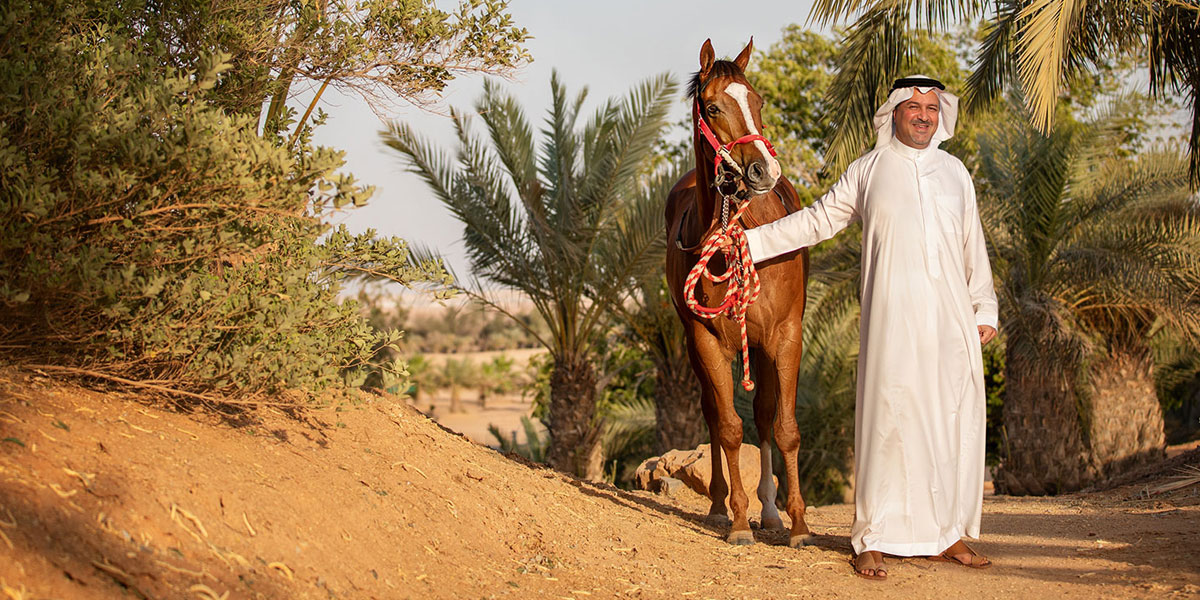 The prize money of the Saudi Cup places it in esteemed company. The Pegasus World Cup had a peak value of $16 million in 2018 while the Dubai World Cup is currently worth $12 million.

In terms of turf races, the richest is in Australia (the Everest) and is worth $9.8 million, in Japan the mark is $6 million for the Japan Cup and the Arima Kinen, and Europe’s most lucrative event (the Prix de l’Arc de Triomphe) has a prize fund of $5.6 million.

Prince Bandar’s connection to horses is an emotional one as less than a century ago, his great grandfather, King Abdulaziz Ibn Saud, a renowned rider and the founding father of modern Saudi Arabia, was leading his army into battle on horseback, earning himself the title ‘The Last Horseman’.

In 1932, King Abdulaziz unified the kingdoms of Nejd and Hijaz in creating the new sovereign state of Saudia Arabia. Horseracing soon became an important cultural event within the young nation and its status was enhanced in 2003 with the opening of a new racecourse in Riyadh, King Abdulaziz Racetrack, with a mile and a quarter (2000 metre) circumference, a three-furlong (600 metre) chute and a state-of-the-art dirt racing surface.

Many of the world’s leading jockeys have ridden regularly at King Abdulaziz Racetrack over the past few years and been impressed with its facilities.

Frankie Dettori, who was at the launch in Saratoga said: “I’ve been going to King Abdulaziz Racetrack ever since it opened. It’s based on Belmont, in that it’s a one-turn mile and a quarter. Of all the dirt tracks I’ve ridden, it’s the one I like best, as you can win from the front, and you can win from behind. It’s a fair track.

“The other thing I like is that the kickback is so much less than on other dirt tracks. I don’t know why, but the sand seems finer and doesn’t stick. You only need a couple of pairs of goggles where on other tracks you need four or five.

“It’s a kinder track that I can see turf horses handling.”

U.S. jockey Edgar Prado was also enthusiastic. “In my experience, all the time I rode at King Abdulaziz Racetrack I’ve found the track good and safe with a nice stretch run. Horses handle it very well.”

France’s four-time Champion jockey Olivier Peslier added: “King Abdulaziz Racetrack is one of the best dirt tracks in the world. A wonderful track and I know that the American jockeys like it very much because it really suits the American horses.

“It has a long straight and there is not much kickback.”

The Jockey Club of Saudi Arabia will arrange and fund the shipment of all invited horses, and arrange and pay for the flights and hotel accommodation of the horses’ connections. In addition to the Saudi Cup, there will be further international races on the undercard ahead of the showcase race. Further details of these supporting races and the full race programme will be announced at a later date.