There were two famous men known as old Abe in the mid-19th century. One of them had the last name Lincoln. The other, for much of his life, had no last name. He was the most celebrated jockey in the land in his day. A man born a slave, sold along with the horses he rode, his history guessed at, half a name, traded as livestock. But astride a horse, he was a prince.

We don’t know who his parents were, or for sure where he was from, though Mississippi is touted, or even whether he was traded or sold before Duncan Kenner, the owner of Ashland Plantation in Louisiana, purchased him for $2,300 in 1854.

The sale was listed in the papers of the time, along with other bloodstock bought and sold.

It was a considerable sum, but he was already by then known as a considerable rider. The arrangement by which he was allowed to ride races and travel to meets is unknown. The picture accompanying this piece is the only known image of a jockey who became famous from south to north to east of the vast semi-tamed continent of North America.

He was a small man, only the size of a child, and he had a speech impediment, which may have contributed to his silent manner. But he could talk with horses. He became known as ‘The Black Prince’ and ‘The Dark Sage of Louisiana’.

The notorious Whale, an unbeaten racer but a horse no other man dared touch or try to handle, much less ride, would stand still under old Abe, until the rider closed his heels on him. Then he would spring to life and race, with Abe buried in his mane, sat forward and out of the saddle, maybe the first to do so. Which makes him perhaps, the father of all modern day jockeys.

The Civil War made him a free man. He went north to Saratoga a year later, took the last name Hawkins, and was famous before he arrived. He won the third running of the Travers in 1866, on Merrill, a horse trained by another ex-slave, Ansel Williamson – the man who just under a decade later would train Aristides to win the very first Kentucky Derby.

In a time when race results did not regularly include the riders name, old Abe’s would often be found beside his mounts’ names, whether they won or not. 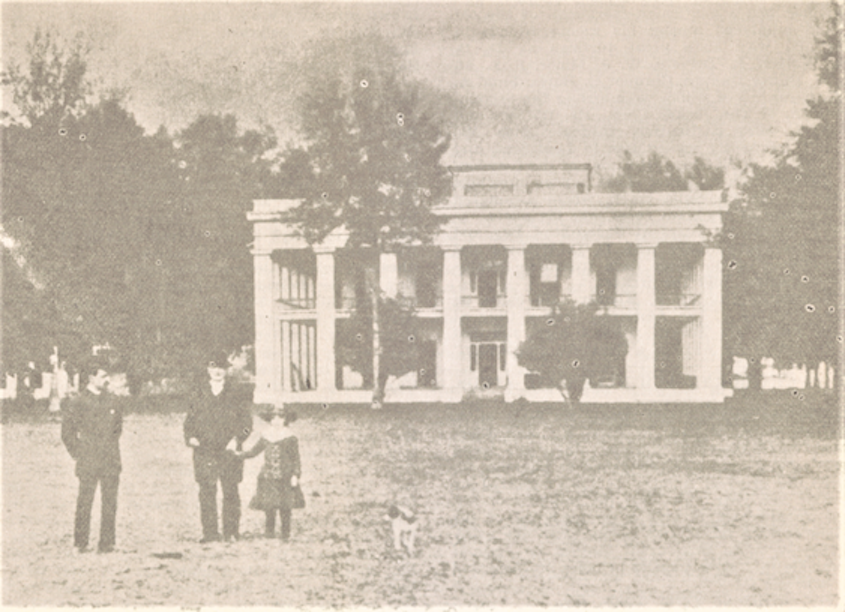 He made money and saved it. He seems to have been a man of modest appetites. A lifetime of rationed basic food probably stayed with him. There is no record of a wife or children, his parents are unknown.

His quiet manner probably left him lonely. With his stutter, lack of education and slight bearing, he probably found it easier being around horses. Maybe he was drawn to them for this reason. Many people who carry pain within them find solace in those big noble creatures. Perhaps they were the only other slaves he spent time with. He whipped those slaves for their white masters, and it made him famous and rich. We don’t know if it made him happy.

Kenner lost his 500 slaves in the Civil War, and with it his wealth, temporarily. It is said that old Abe sent word to Kenner that he would help him if financial assistance was sought.

Who knows if that happened? What we do know is that, when old Abe became sick with the tuberculosis that would take him, he returned to the Ashland plantation where he was raised a slave. It is said Kenner tended to him as a parent to a child, and, after his death in 1867, he was buried not in the slave cemetery but in a brick tomb under a mighty oak overlooking the training track of Ashland.

Did he return to Ashland as a son returns home though, in need? No, he returned to Ashland because the place he was a slave was the only home he knew, his master and fellow slaves the only people he had ties with.

What was freedom to a man, born a slave, taken from his parents, allowed no possessions, given no choices, no education, no rights? What was freedom really to a man, already older and sick, probably scared and tired and unable to convey his own feelings and thoughts, inarticulate except when astride the mighty beasts? Only then did the Black Prince have something to say to the world. Then he was bigger than other men, then other men cheered him, and sang his name, and he lived in the pages of the newspapers and telegraphs. But, once he stepped off the animal, he slipped once again, into the shadows.

He was lucky, to have died in some comfort, some care taken off his carcass, some memory of him to live on. Most slaves didn’t experience that. I doubt if Kenner made such fuss of his 500 other slaves.

I don’t really know what the morality of owning other animals is. Perhaps future generations will judge us harshly, breeding these animals for our sport. I do know that is why we have a moral duty towards these animals, raised in captivity by us, fed by us at our leisure, forced to labor for us. Sold and traded by us.

Many experts think now that horses, to a lesser or greater degree, possess probably the same six basic primary emotions we feel - fear, disgust, anger, happiness, sadness and surprise - and that they are adroit in recognizing those same emotions in us. If they have the same feelings as us, the same emotions, then our moral duty to their well-being is high while we put them to work for our purposes.

Old Abe and Whale, bound together, slaves together, talking together as they thundered down the track, whispering in the wind, shaking a fist to the world in those moments. Angry Whale, and quiet, sad, old Abe.

With thanks to Katherine Mooney and the Keeneland Library