South African trainer Mike De Kock is back in charge of the globetrotting Mubtaahij and is likely to give the son of Dubawi a run at Meydan this month in preparation for another crack at the Dubai World Cup there at the end of March.

Mubtaahij finished second in the World Cup in 2016, just over three lengths behind California Chrome, who justified strong market support. The 5-year-old will not have to worry about last year’s winner when he returns - the defending champion has been retired. His final race was his disappointing run behind Arrogate in the Pegasus World Cup at Gulfstream Park in Miami last weekend.

As you can see on the Oddschecker odds comparison site, Mubtaahij is currently a best price of 7-1 to prevail in the mile-and-a-quarter contest, which is now the second richest race in the world (having been overtaken by the Pegasus). De Kock has yet to win Dubai’s showpiece race since it was inaugurated in 1996, but the ante-post market suggests he will have a strong chance of ending that wait this year.

Arrogate is favourite in some lists but is not considered a likely runner at this stage.

Mubtaahij has been mixing it with some of the best horses in the world for two years now. The biggest win of his career so far came at the 2015 World Cup meeting, when he landed the UAE Derby in spectacular style. The winning margin was eight lengths, which left many pundits tipping him up for success in the 2016 Dubai World Cup.

His next run after the UAE Derby was in the Kentucky Derby, when he finished eight of 18 to American Pharoah. He was then fourth in the Belmont Stakes when Pharoah completed his Triple Crown.

After his runner-up finish at Meydan last year, Mubtaahij transferred to U.S. trainer Kiaran McLaughlin for an American campaign. He ran third in the G2 Suburban Handicap at Belmont Park in July, then was beaten by a head by Shaman Ghost (who was second to Arrogate in the Pegasus last Saturday) in a four-way photo for the G1 Woodward Stakes at Saratoga in September. Back at Belmont in October, he was a disappointing fourth the G1 Jockey Club Gold Cup Stakes behind Hoppertunity, who had finished third in the Dubai World Cup. 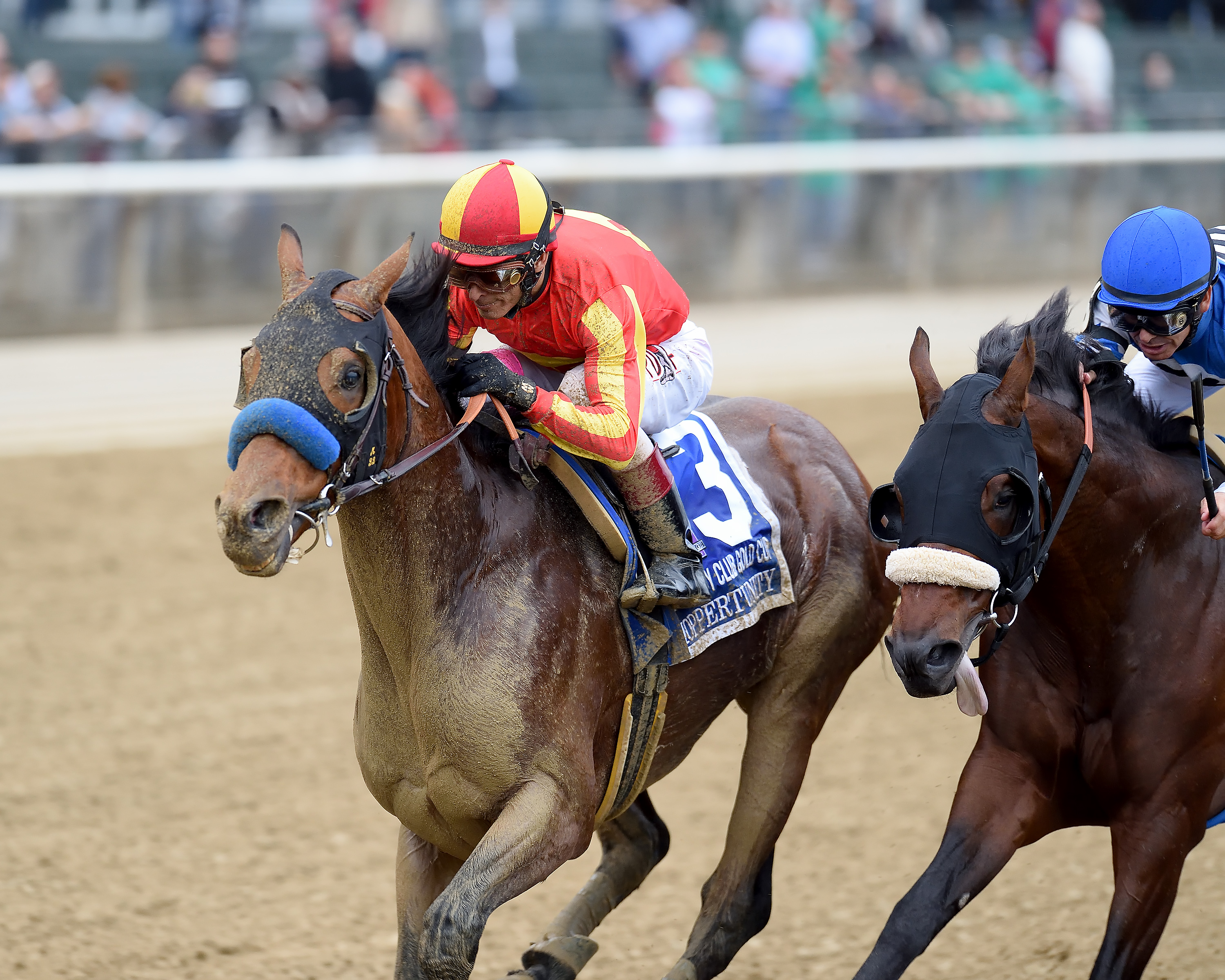 Mubtaahij, who is now back with De Kock, is likely to lock horns with Hoppertunity again on World Cup night. Bob Baffert’s 6-year-old picked up the biggest prize of his career in the Jockey Club Gold Cup, then ran a respectable fourth in the Breeders’ Cup Classic, albeit over 10 lengths behind Arrogate and California Chrome.

Baffert is unlikely to ship his horse to Dubai until March so his opening run of 2017 could come at Santa Anita in the G2 San Antonio Stakes, which he won last season, getting up right on the line to beat Imperative by a nose. Hoppertunity is a best-priced 8-1 for the World Cup, according to Oddschecker.

The local challenge for the World Cup is expected to be headed by Special Fighter, who won the G1 Al Maktoum Challenge at Meydan in 2016. The 6-year-old has a wealth of experience on the track - he has lined up there eight times since switching from Mark Johnston in the UK to Musabah Al Mheiri’s yard in Dubai. Mheiri is the leading UAE-based trainer on TRC Global Rankings.

Special Fighter finished fourth in the Dubai World Cup in 2016 but has not run since then so he is likely to have least one outing at the Carnival before the World Cup meeting.

Even without Arrogate, the big race should attract many of the best horses from Britain, America and South Africa on what is still the richest raceday in the world.