Saratoga and the Qatar Goodwood Festival (‘Glorious Goodwood’) dominated the top-level action in world racing last week and resulted in some significant movements high in the jockeys' standings in the TRC Global Rankings.

William Buick (+6, #6 from #7) achieved his highest-ever ranking after winning the G1 Nassau Stakes (on Wild Illusion) and the G3 Gordon Stakes (Cross Counter) at Glorious Goodwood. Formerly a mainstay in the 10-13 range, his rise has been powered by synergy with Godolphin trainer Charlie Appleby. 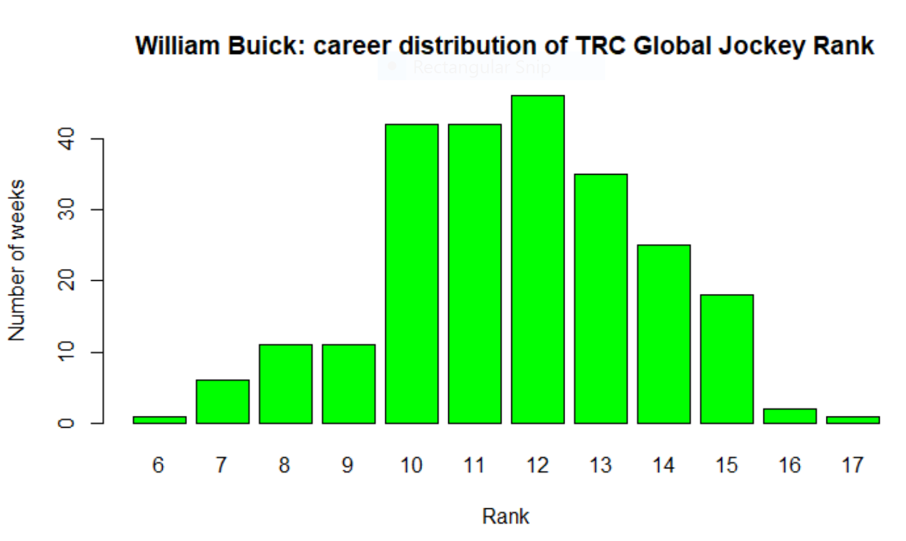 Jockey Jim Crowley (+5pts, #22 from #25) matched the career-best ranking he achieved three times in 2017 when steering the mighty sprinter Battaash to glory in the G2 King George Qatar Stakes at Goodwood.