There isn’t much Edward Whitaker won’t do to get the picture he’s after. While most other racing photographers are grouped at the finish line, or clustered near the final fence, Whitaker could be overlooking the racecourse from the summit of a nearby hill, or perched precariously on top of the grandstand, or simply lying in wait in isolation in some relatively obscure corner of the premises, experimenting with an angle no-one else has tried before. 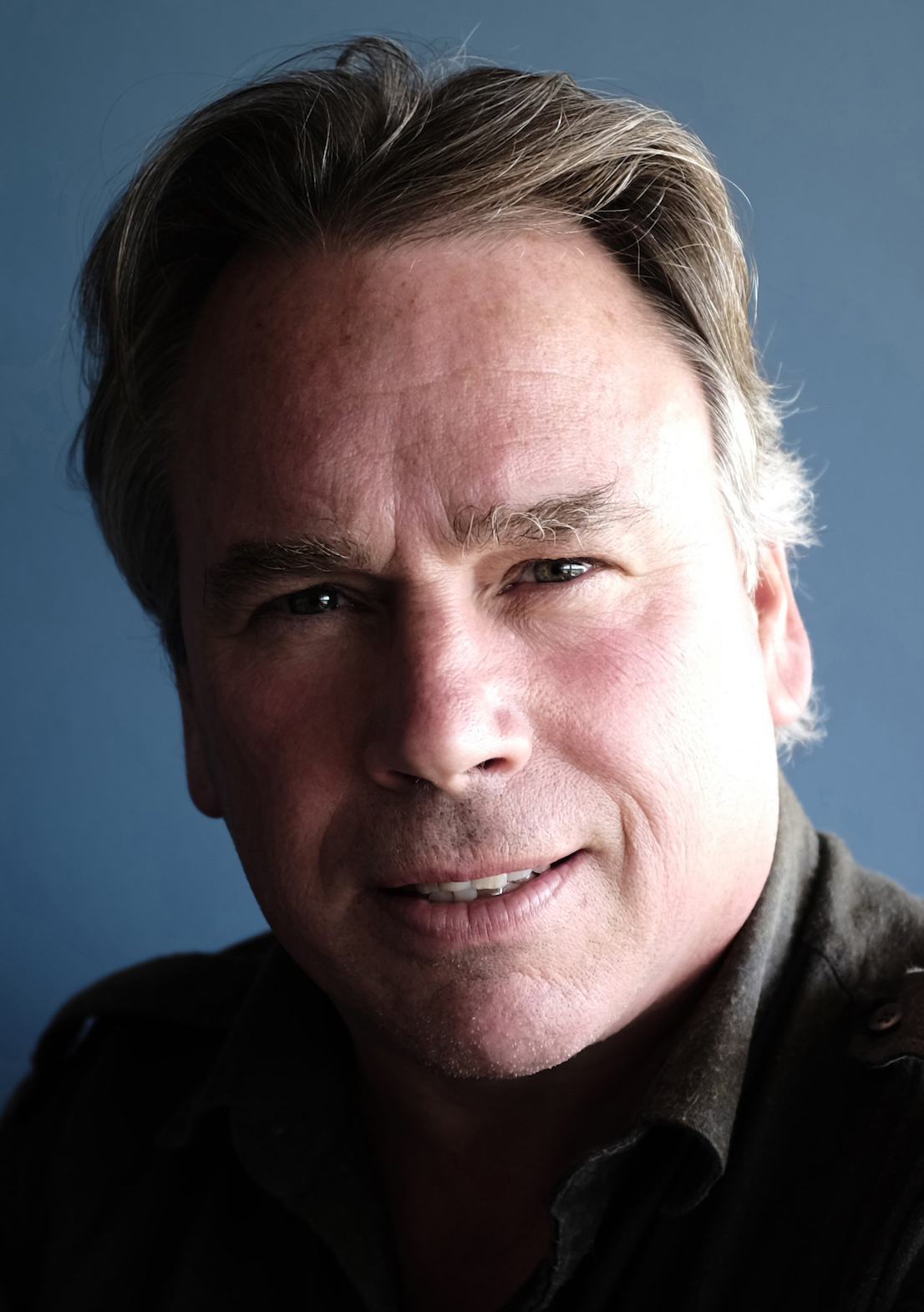 Which is one of the reasons Whitaker (pictured) has just won the Derby Award for British Horse Race Photographer of the Year for an astonishing, unrivalled eighth time; why he’s been Britain’s overall Sports Photographer of the Year twice; why he’s won the Sports Journalists’ Association’s Specialist Portfolio award three times; why a third hardback volume of some of his most sparkling images has just been published to great acclaim. 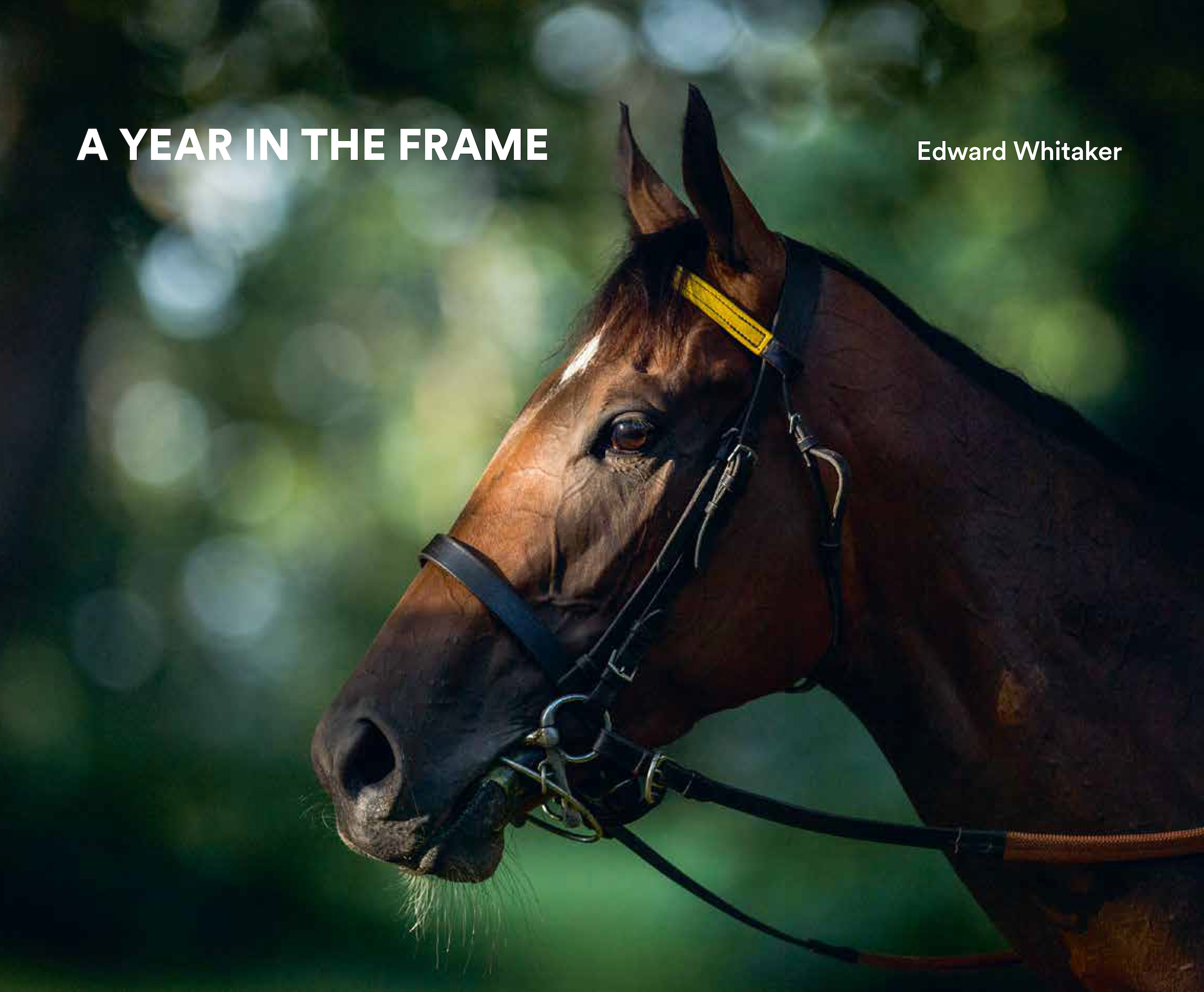 Of course Whitaker, who has been Racing Post staff photographer for nearly 30 years, is more than merely a taker of action shots. As two of the pictures featured with this article illustrate, there are few if any better at capturing memorable moments off the track, and there are plenty of those included in his latest collection, A Year In The Frame, which follows on from In The Frame (winner of the 2008 British Best Illustrated Sports Book award), and Beyond The Frame (which was 2012’s British Horse Racing Book of the Year).

Unusually, for someone who has been at the top of his profession for so long, Whitaker has never rested on his laurels. He is always experimenting, always on the look-out for that different angle, always thinking about racing and photography, as is evident from his answers in this, the latest article in our What They’re Thinking series.

It is a toss up between Sheikh Mohammed and John Magnier. Both have shaped the world of racing for the last 40 years, and without either of them it would be a poorer place.

Santa Anita. Whenever the Breeders’ Cup is held there, I look over the San Gabriel mountains and it takes my breath away. The fact it’s usually sunny helps too. The best race has to be the Prix de L'Arc de Triomphe. The best mile-and-a-half turf horses racing on the first Sunday in October in Paris. 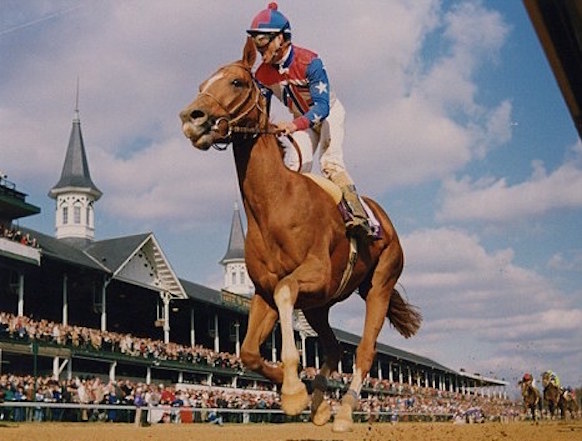 My first ever Breeders’ Cup at Churchill Downs in 1991. Obviously back then, we were shooting film so, when the Francois Boutin-trained Arazi blew away the opposition in the Juvenile, I had to fly back to London and wait for the film to be developed to see what I had captured. It was worth it (the picture, which is alongside, was one of Whitaker’s most famous early photographs).

Attracting and educating the youth in the beauty of our great sport. And encouraging ownership in syndicates.

Encouraging jockeys to really celebrate their victories. It resonates with the fans. I love the way in Australia each jockey is interviewed after a race to explain how their horse ran. Really it’s about engaging with the public. 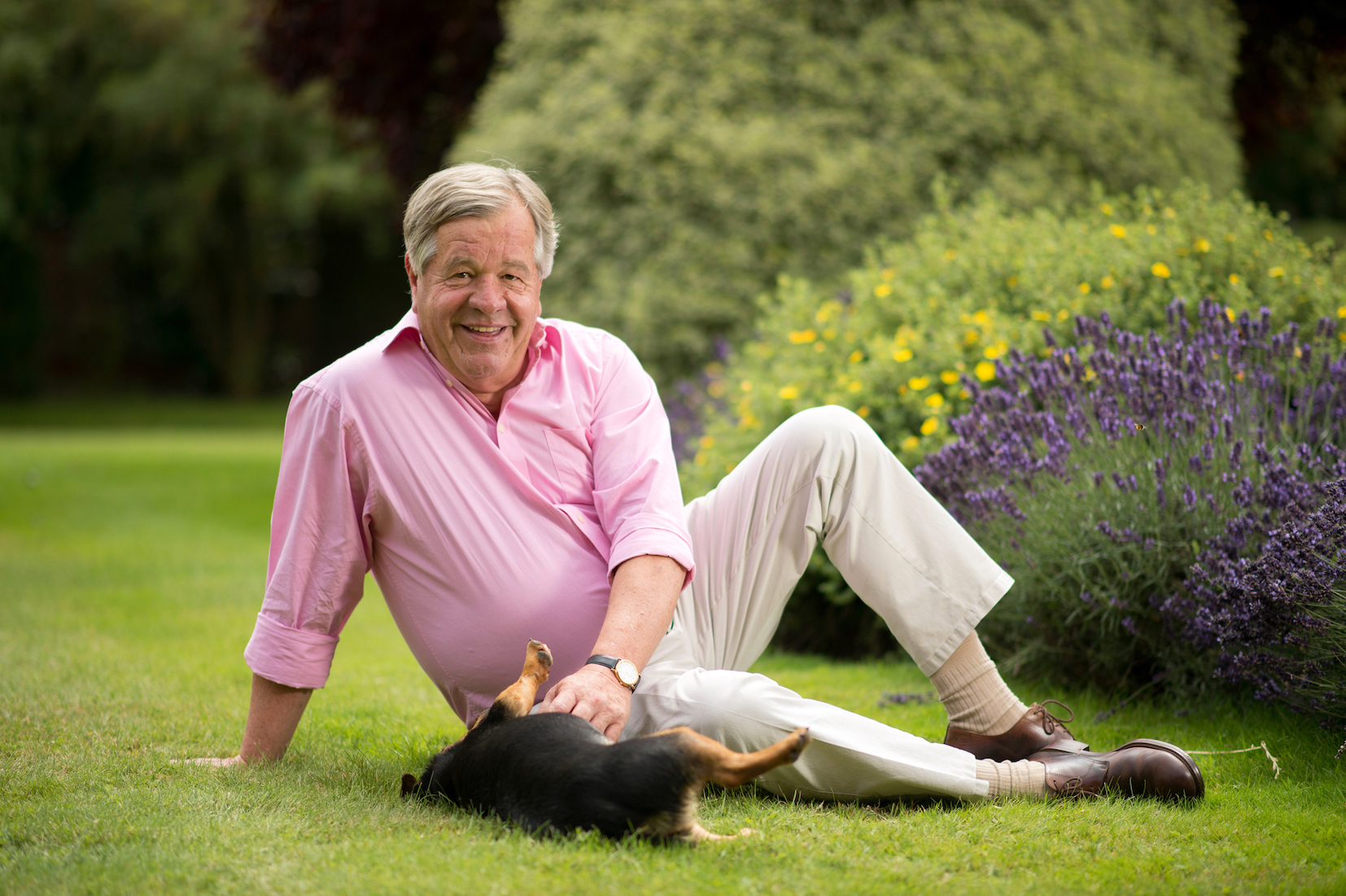 A Year In The Frame, published by Racing Post Books, is available from Amazon or at https://shop1.racingpost.com