In 2006, a filly by Zabeel out of Carmina Burana came into the world in the usual way. But her appearance was anything but normal. The three-quarter sister to Australian champion Might And Power was pure white in colour.

“It is a pure-bred Thoroughbred and I don’t think there would be too many foals born pure white, as white as driven snow,” legendary Nw Zealand studmaster Sir Patrick Hogan said at the time. “You just don’t get that colour. In the 65 years I’ve seen foals being born, it’s the first time I’ve sighted one.”

The white filly was bred by Sydney-based Rod Martin, who would later sell her for $280,000 as a yearling.

Named The Opera House, the she would go on to win a maiden race at Wyong in New South Wales over 2100m for trainer Kris Lees and owner John Singleton, her sole win in nine starts to go with five placings. 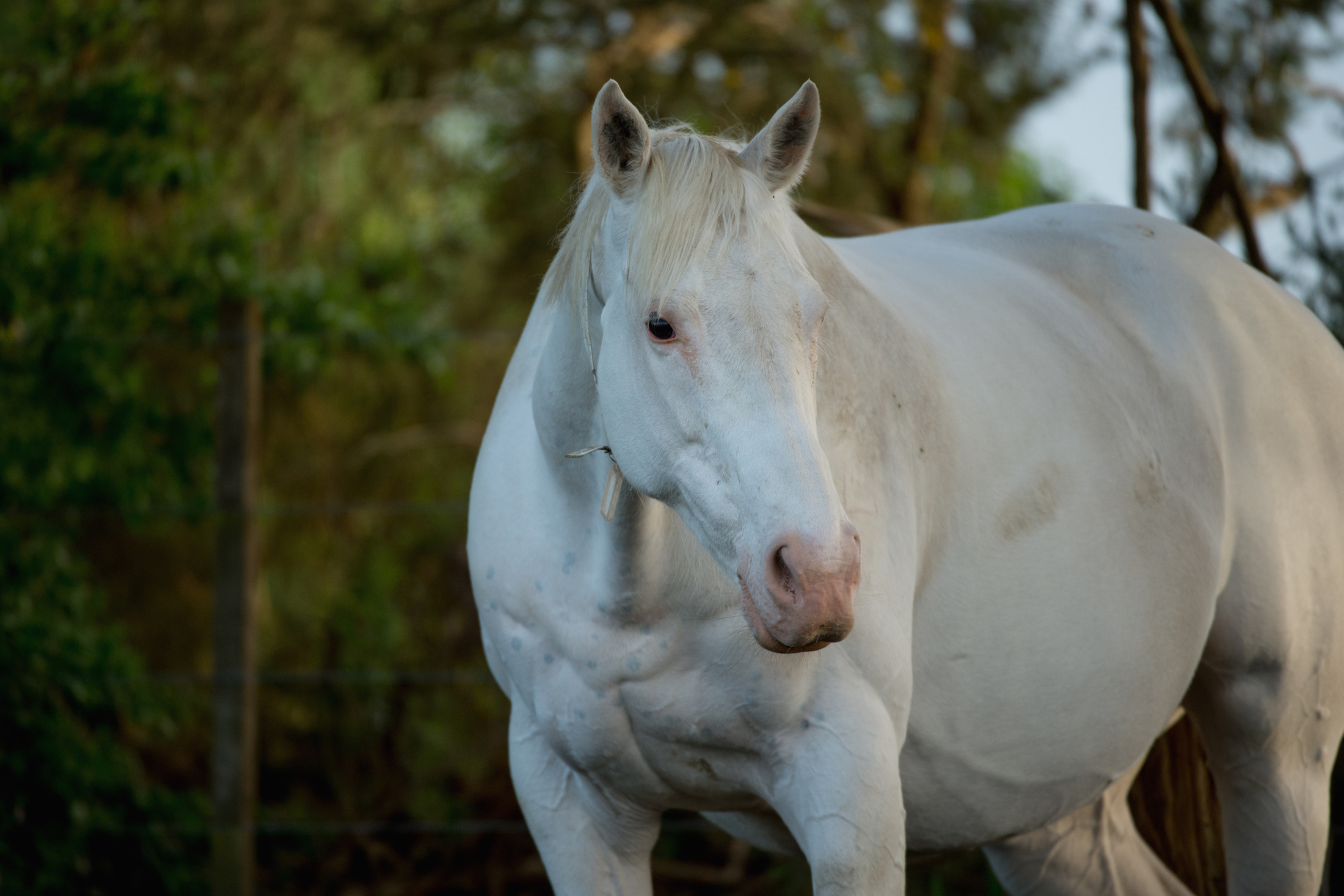 As a broodmare, The Opera House had left a bay filly by Big Brown before being offered for sale at Magic Millions, where she was purchased by Michael Wallace on behalf of Rodney Schick of Windsor Park Stud in New Zealand.

As the breeders of Might And Power (who died earlier this week), the team at Windsor Park Stud were naturally drawn to his three-quarter sister, who subsequently foaled a chestnut colt by Pluck before visiting High Chaparral, a stallion who had excelled at Windsor Park Stud before his relocation to Coolmore Australia.

The Pluck colt was offered for sale at the 2014 Karaka Yearling sales and brought $50,000, but it was the mare’s white High Chaparral filly who took all of the limelight from the day she was born in September 2014.

The white filly was bought by prominent Japanese owner and breeder Hideo Takadaru, who made a beeline for New Zealand after viewing videos online of the rare daughter of High Chaparral.

Determined to buy her for his Dearest Club in Japan, Takadaru went to $450,000 for the rare commodity.

“She was the horse I came here to buy and she is the only one I wanted,” Takadaru said at Karaka 2016. “When I saw the video of her on the internet, I knew she is the sort of horse I wanted to buy.

“I was interested in both her physique and her pedigree. The price was very high, but I am very happy.”

As a breeder of extravagantly coloured koi carp, Takadaru was captivated by the rare white.

Sent to Japan, the filly was named Casta Diva and, despite competing six months out of her time, on account of being Southern Hemisphere-bred, she was able to win a race over 2600m while still technically two.

With a further two placings to her name from an 11-start career, the intention had been to breed Casta Diva to Deep Impact, but the champion sire died last year and Takadaru was forced to find a replacement.

Who better than quirky grey Gold Ship, a six-time Group One winner.

The resulting foal is a gorgeous white filly, set to wow the crowds like her mother and grandmother for years to come.

As for The Opera House, she has since produced white foals by Shamexpress (named Grand Bernini) and Charm Spirit (named Utzon), who have both won in Australia, while she was covered by champion stayer Mongolian Khan last season.