The Frankie Lor-trained Furore continued New Zealand’s stellar record in the HK$18million Hong Kong Derby (2000m) when he took out the classic at Sha Tin on Sunday. 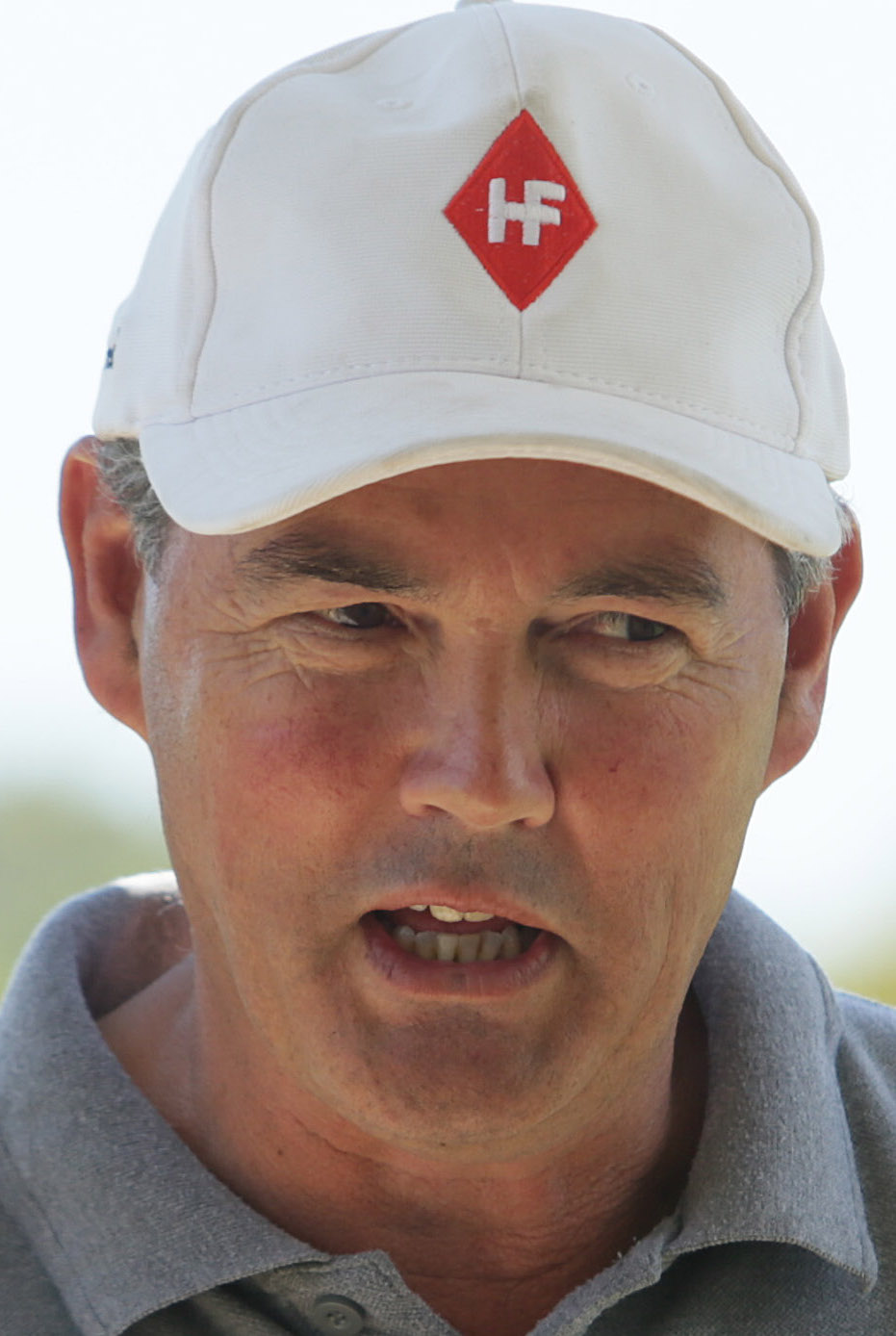 Bred in New Zealand by Jonathan Munz under his GSA Bloodstock banner, Furore was born and raised at Haunui Farm, and stud principal Mark Chitty (photo: Trish Dunell) said it was a great result for the farm and New Zealand.

“It was a good result for the farm, but a great result for the industry in New Zealand, extending our record in the race [winning six of the last ten HK Derbys],” said Chitty.

“It was a superb ride [from jockey Hugh Bowman]. Furore has been a bit of an unlucky horse in a couple of big races. The Rosehill Guineas (G1, 2000m) last year he was knocked out of it, but he got his reward on Sunday. It was a huge result.”

Furore was sold through Haunui Farm’s 2016 New Zealand Bloodstock Premier Yearling Sale draft for $210,000 to Australian Bloodstock and Lees Racing. “He was just a nice horse, he wasn’t an outstanding horse,” Chitty said, speaking of Furore as a yearling.

“He was a solid nice horse who was well balanced, had a great attitude, a great temperament and was easy to prepare.”

Furore initially raced in Australia for trainer Kris Lees where he ran third in last year’s Rosehill Guineas before his sale to Hong Kong, where he broke through for his maiden stakes victory in the Hong Kong Classic Mile earlier this year.

The Classic Mile is a leg of the 4-year-old triple crown series, which culminates with the Hong Kong Derby, the most prestigious race in the territory and the race every owner wants to win. 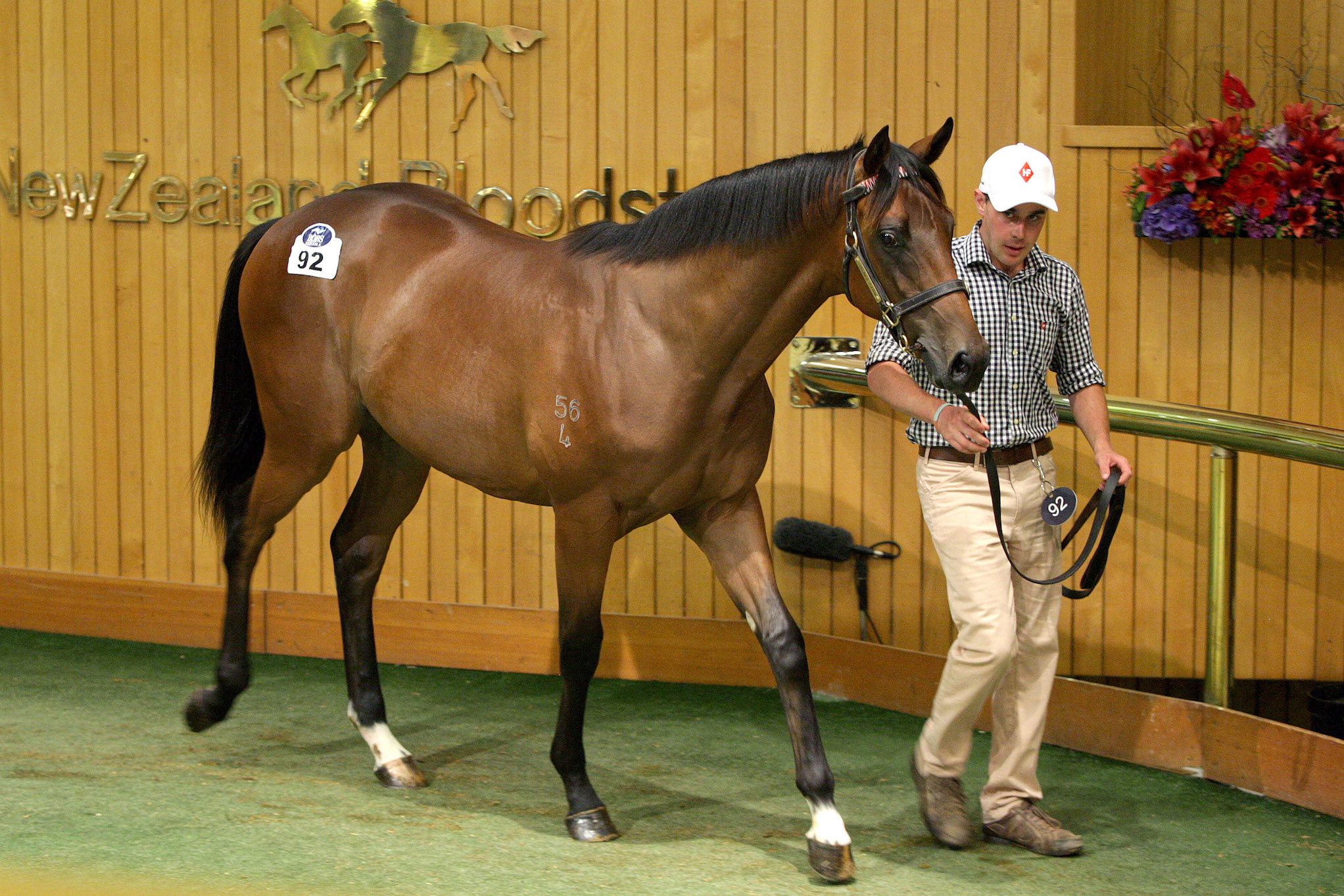 “It should not be lost that Jonathan Munz of GSA Bloodstock bred the horse,” Chitty said. “Over the weekend, they bred the joint NZB Filly of the Year and the Hong Kong Derby winner.”

Chitty said Munz’s faith in New Zealand as an ideal nursery for raising Thoroughbreds has paid dividends in recent times. “At that time, he did have a number of mares on the farm because he was supporting Ferlax, who unfortunately we lost,” Chitty said. “But the legacy goes on with the horses that were born, bred and raised here at Haunui.

Chitty has also been pleased for fellow Haunui Farm client Marie Leicester, who bred Melody Belle, who this season became the first horse to win five G1 races in a season in New Zealand.

“At her stage in life to have bred probably the best horse she has bred is something pretty special,” Chitty said. “I know we didn’t sell her for a lot of money [NZ$57,500], but Marie has followed her with great interest. She has still got the mare [Meleka Belle] and has got a Tavistock colt at foot and is back in-foal to Not A Single Doubt. So there is a lot to come from that side of the family.”

Chitty said he gets a real sense of satisfaction seeing Haunui Farm graduates go on to perform at the highest level on the track for their clients and he is looking forward to seeing their continued success in the future.

“We have a lot of different clients, their horses all go through our management system,” he said. “It doesn’t matter who owns them, it’s a real sense of satisfaction when horses perform at the ultimate level.

“To think that Melody Belle, Imelda Mary and Furore have all come off our farm and performed so well in the last 12 months on the race track, it is a really significant moment for the farm.”