Three-time G1 winner and equine cult-hero Gingernuts has been retired. The chestnut son of Iffraaj captured the imagination of the racing public down under thanks to his catchy name, his enthusiastic ownership group and his heroics on the track.

Trained in New Zealand by Stephen Autridge and Jamie Richards (world-ranked 35) for Te Akau Racing, the 5-year-old gelding suffered a fractured pastern on the way to the barriers for the G1 Emirates Stakes at Flemington in November.

Affectionately known as Jerry, he had surgery to correct the break at the University of Melbourne Veterinary Clinic at Werribee before being transferred to the King’s Park Equine Clinic. 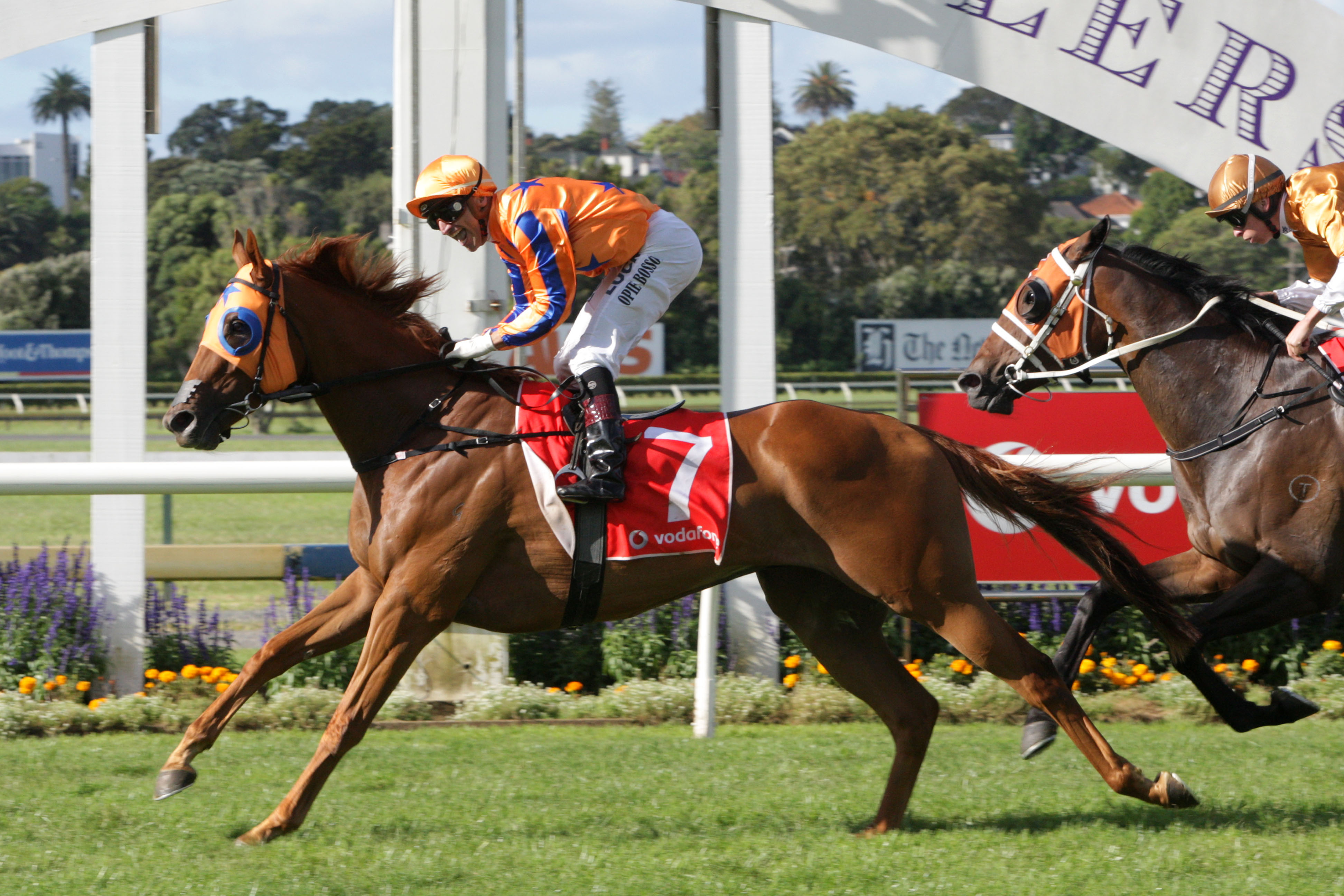 After three months recovering in Melbourne, the popular galloper returned to Te Akau Stud in February.

“Gingernuts is undoubtedly the most popular horse we have had at Te Akau,” principal David Ellis said. “He captured hearts and imaginations and has a huge following. We were stunned by the outpouring of care and concern when he suffered his life-threatening injury in Melbourne.

“It has almost been a year since his injury and, during that time, Jerry has had the best veterinary care possible. Three separate specialists have now thoroughly re-examined and again x-rayed him and he is retired.

“The bottom line is that the veterinary surgeons advise against racing him again. They state that there is a strong possibility that the damage to his injured leg is such that he would likely favour the injured leg and that is a risk that we are absolutely not prepared to take.

“Gingernuts is such a special horse. We would never compromise his health and well-being being. His owners are also adamant that their boy comes first, so he will now spend the rest of his days as promised at Te Akau Stud.”

With a 42-strong team of owners, Gingernuts attracted strong support on raceday, with the majority decked out in fluorescent G-Nuts caps. “We have already been contacted by racing clubs who are keen to have Gingernuts lead out fields for their Group 1 races or be paraded at their major days - this is a possibility for sure,” Ellis said.

“It would be wonderful to see Jerry become a true ambassador for Thoroughbred racing in New Zealand.”

Purchased by Ellis for $42,500 from the New Zealand Bloodstock Ready to Run Sale, Gingernuts amassed $1.27 million in prize-money from his 12 starts.