The victory of Champers Elysees in the G1 Coolmore Justify Matron Stakes at Leopardstown on Irish Champions Weekend was the perfect reminder of the quality and value on offer at the Tattersalls Ireland September Yearling Sale, the 2020 version of which is taking place at Newmarket next Monday and Tuesday (September 21-22).

Johnny Murtagh bought the 3-year-old daughter of Elzaam at the 2018 renewal of the sale for €28,000 from Aughamore Stud, and after an unbeaten season that saw her win the G3 No Nay Never Fairy Bridge Stakes and the listed Corrib Fillies’ Stakes prior to her Leopardstown triumph (Murtagh’s first G1 win as a trainer), she has earned almost ten times her purchase price, with prize money of €241,429.

Her story is not a one-off, for the sale is a consistent source of excellent value for money, with a roll of honour that contains plenty of classy horses sourced for relatively little money.

Time Warp, winner of the G1 Hong Kong Gold Cup earlier this year, is another top-level winner from the sale. The son of Archipenko was sold by breeder Kirsten Rausing’s Irish farm Staffordstown Stud to Jeremy Brummitt for €37,000 at the 2013 sale. A listed winner at two in France, he is still competing at the highest level as a 7-year-old, adding his third G1 win this year and has earned in excess of €4.25 million during his career.

Rose Of Kildare is a prime example of the calibre of horse to be found in the Tattersalls Ireland September Yearling Sale, and the extraordinary value that is offered.

Bought for just €3,000 by Mark Johnston from Oghill House Stud in September 2018, the daughter of MakeBelieve has since gone on to win six races, including three G3s. Winner of both the Firth of Clyde Stakes and the Oh So Sharp Stakes at two, she added the Musidora this summer and was third in the G2 German 1000 Guineas.

She was sold privately to Qatar Racing last month in a deal that is worth many multiples of her yearling sale price.

Tiger Tanaka is another bargain buy from the sale who has gone on to greater glory on the track; the 2-year-old daughter of Clodovil was bought for just €6,500 at last year’s renewal by Pascale Menard and has won five of her six races in France this summer, culminating in success in the G3 Prix Francois Boutin at Deauville last month. 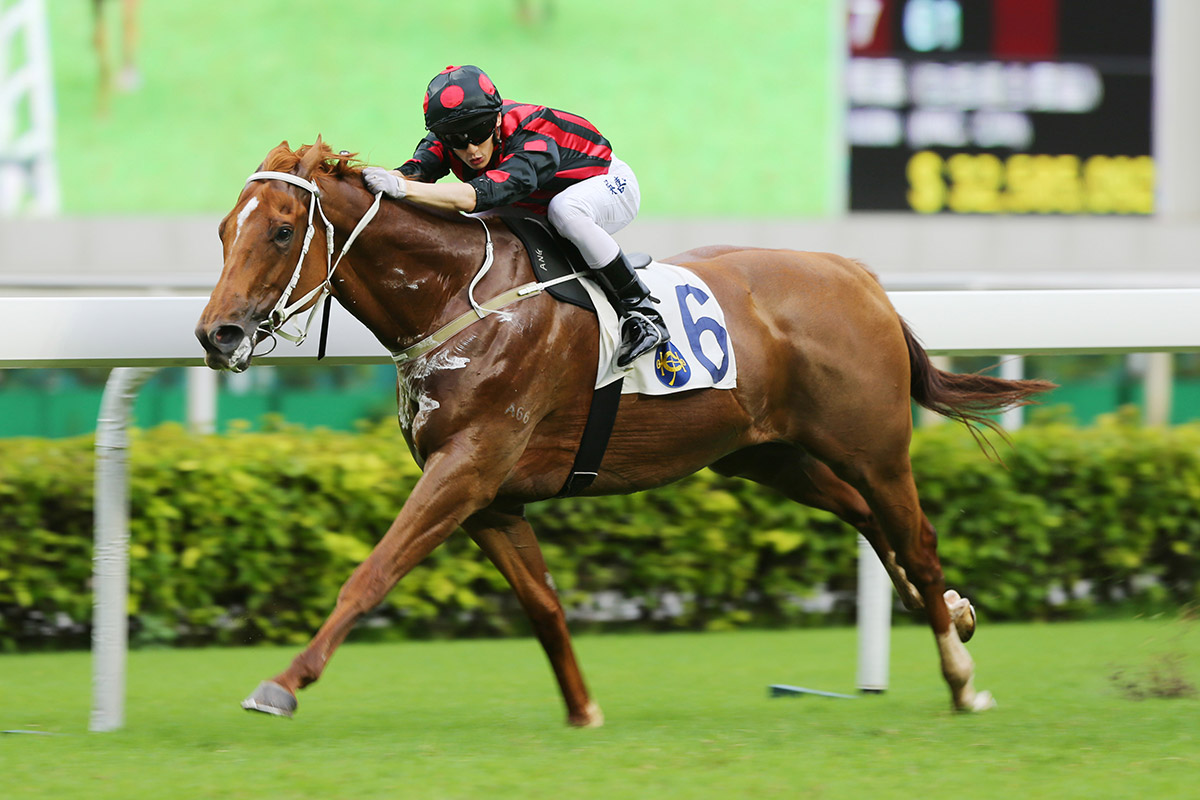 The only defeat so far in her career came in the G2 Prix Robert Papin at Deauville when she was less than half-a-length third behind Ventura Tormenta. She was bred by Kellsgrange Stud and sold by John Dwan’s farm, which is among the vendors once more in 2020.

The cover star of this year’s catalogue for the sale, which has been relocated to Newmarket because of issues arising from the Covid-19 pandemic, is the G2 Duchess of Cambridge Stakes winner Dandalla. The unbeaten daughter of Dandy Man also won the G3 Albany Stakes at Royal Ascot for Karl Burke and Nick Bradley Racing. She was picked up for just €22,000 at last year’s sale by Burke’s daughter, Kelly, from the draft of Bill and Tara Dwan’s Castlebridge Consignment.

Dandalla’s half-sister from the first Northern Hemisphere crop of shuttle stallion Divine Prophet, a son of Choisir out of a mare by Encosta de Lago, is Lot 83 in this year’s sale, consigned by Newtownbarry House Stud on behalf of breeder Robert Norton. The chesnut filly is out of a winning Elnadim half-sister to the listed winner Konkan and listed-placed Cortese and the family traces back to the Ballymacoll matriarch Edinburgh, ancestress of Derby hero North Light, 2000 Guineas and King George winner Golan and Grand Prix de Saint Cloud victor Gamut among a host of top-class performers.

Champers Elysees’ half-brother by the runaway first-crop sire sensation Mehmas is another exciting horse in this year’s sale, combining the ultimate catalogue update of a G1-winning sibling with a sizzling hot stallion. Selling as Lot 222 from Beechvale Stud, and a half-brother to two more winners, he would be a standout in any yearling sale this year.

Aloha Star is another graduate of the 2019 Tattersalls Ireland September Yearling Sale who has shone this summer, winning the G2 Balanchine Stakes at the Curragh for Fozzy Stack and David Keohane. A €67,000 purchase by her trainer from Brendan Holland’s Grove Stud 12 months ago, the Starspangledbanner filly was also placed behind Lucky Vega in the G1 Phoenix Stakes at the Curragh on her most recent run.

Her Mastercraftsman yearling half-sister comes up very early in proceedings at Park Paddocks, selling from Collegelands Stud as Lot 4.

Derek and Gaye Veitch’s Ringfort Stud has enjoyed a tremendous season so far, breeding three individual juvenile G2 winners and half-siblings to two of them are due to sell next week.

Ringfort offers a half-sister to last weekend’s G2 Flying Childers Stakes winner Ubettabelieveit from the first crop of 2000 Guineas and St James’s Palace Stakes winner Galileo Gold as Lot 230. The filly is a half-sister to four stakes winners; as well as Ubettabelieveit who also won the listed National Stakes, there is the Oak Tree and Supreme Stakes (both G3) winner Tropical Paradise, G3 Premio Omenoni winner Harlem Shake and Shenanigans, who won the listed Rothesay Stakes.

Also bred by Ringfort is Lot 309, a filly by Tamayuz who is a half-sister to G2 Gimcrack Stakes winner Minzaal, a member of Mehmas’ first crop. Sold by her breeders as a foal, she is part of the draft from Mark Dreeling and Barbara Fonzo’s Coole House Stud.

Boherguy Stud offers a full brother to a pair of G3 winners as Lot 165; the Teofilo colt’s siblings are this season’s unbeaten Acomb Stakes winner GearUp and Gearanai, who won Leopardstown’s Eyrefield Stakes at two.