John Thompson believes New Zealand's famous Rich Hill Stud is well-placed to build on all the success the nursery enjoyed with the late stallion Pentire.

With wife Colleen, he went out on a limb to secure the English-bred son of Be My Guest, who subsequently made his mark at the elite level from his base near Matamata on the North Island. "He was 25, but I thought he was going to live forever. He was still serving and so healthy and well," Thompson said when their foundation stallion passed away last November.

“He’s going to have a few more G1 winners yet,” Thompson said. “We have a couple more years of presenting Pentire yearlings at the sales. He had something of a renaissance late in his life and he’ll have some lovely yearlings over the next couple of years.” 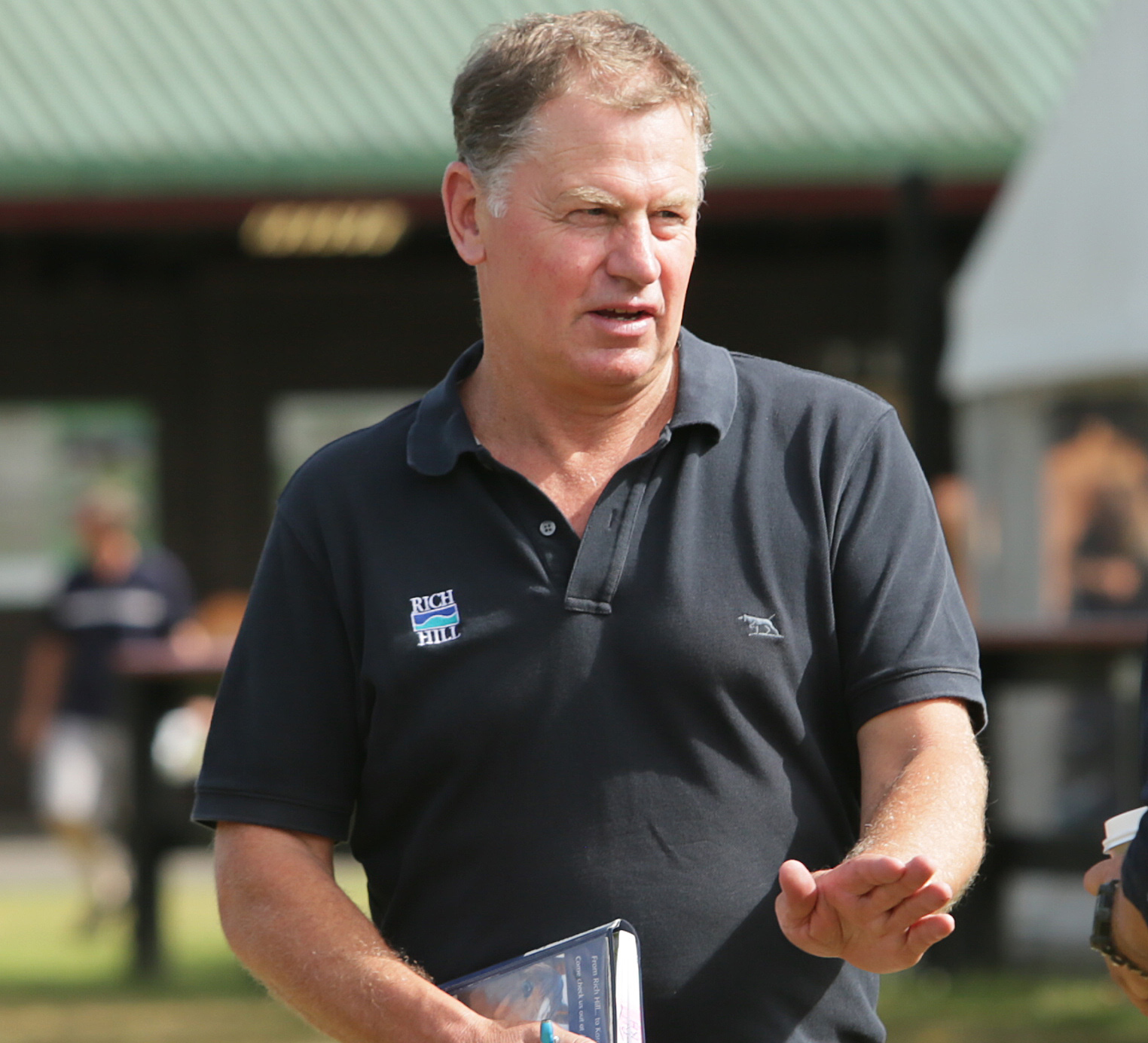 Rich Hill Stud, a family-run operation, has Thompson and wife Colleen at the helm with their children Emma and William pitching in between university studies.

Despite the excitement of presenting yearlings by Rich Hill Stud’s associate sires and a sprinkling of other top Australasian sires at this year’s yearling sales, the Thompson family has a soft spot for Pentire. “You’ve got to say we wouldn’t be where we are today without him,” Thompson said.

"It just won't be the same around here without him, but his legacy will live on and Pentire is always going to be seen as a strength in any pedigree.

“We were a 100-acre agistment block before he came along. We grew from there and had five stallions, including Pentire, and now have horses spread over our 320 acres.

“All studs need that stallion and he was the one that enabled us to go to the next level.”

Karaka 2018 will see Rich Hill Stud present first-crop yearlings by Proisir, a dual G1-placed son of Choisir who has been well supported by Australasian breeders. “It’s always exciting to present a new season sire at the sales,” Thompson said. “He’s got good representation through the sales and has some lovely types.

“He’s been so popular at stud and the good thing is the numbers of mares have held up season-to-season, which is testament to the stock he has left and the race track performance of his family. 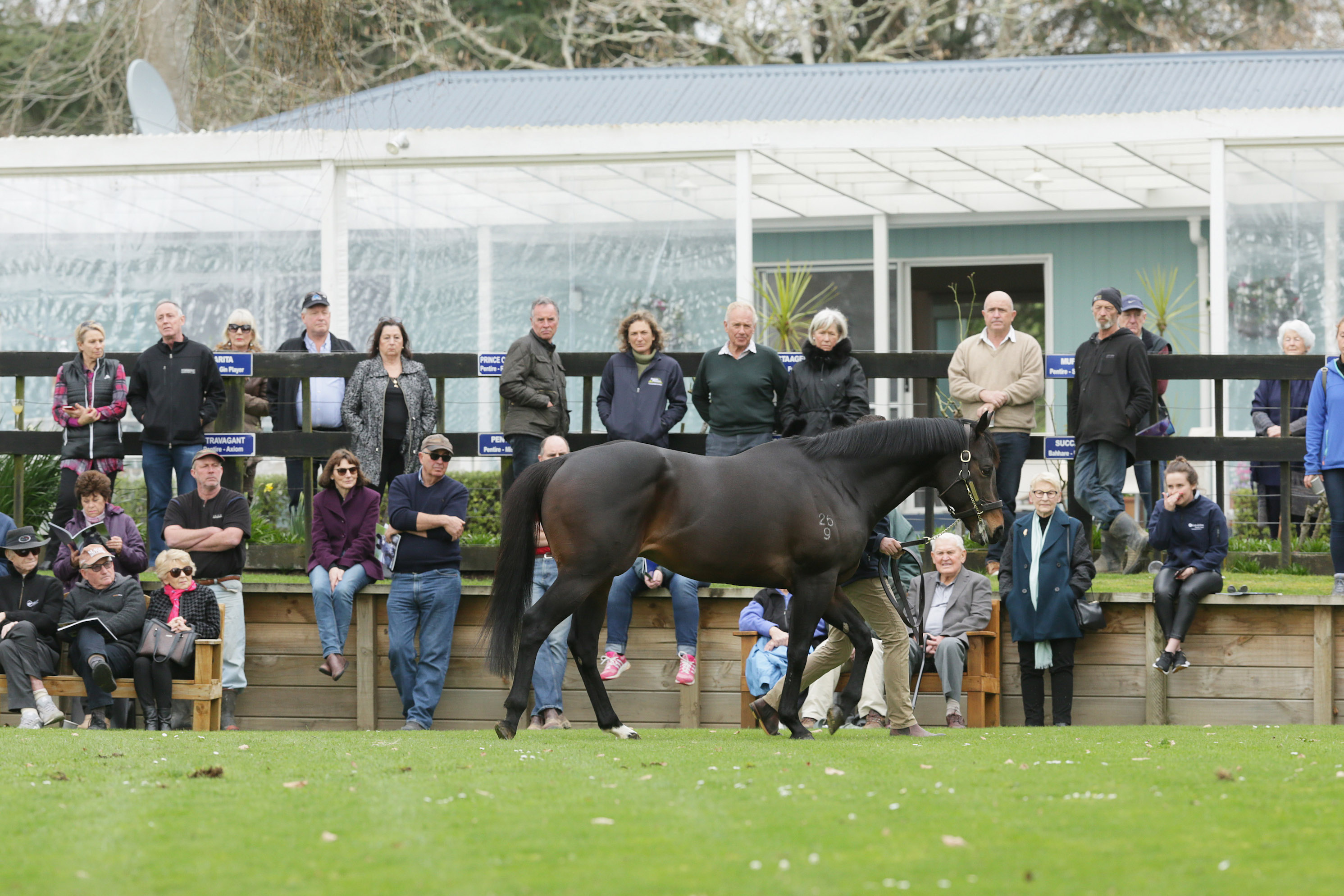 “Since we secured him, his full-brother Divine Prophet has won the Caulfield Guineas, Choisir is siring winners everywhere and is emerging as a sire of sires and Proisir is out of an Encosta De Lago mare, and he’s a champion broodmare sire.”

Thompson can’t hide his enthusiasm when it comes to Shocking and the success his progeny are having with Derby and Oaks prospects popping up regularly this season. “I’m starting to get quite excited about him. His current 3-year-olds are stepping up over ground and looking top prospects for the classics later in the season,” he said.

“The thing is, his best book of mares currently have foals on the ground. He’s got a big future – there’s exciting times ahead for him.”

Thompson believes Jimmy Choux is “really hitting his straps” as a sire.

“You’ve got to keep at it,” Thompson said of life as a studmaster. “You have your ups and downs but things are going well at Rich Hill at the moment. The next few years could be really productive. You’ve got to be optimistic.”

Completing Rich Hill Stud’s roster is Vadamos, a G1-winning son of Monsun who served his first book in 2017.

“The New Zealand stallion strength has really stepped up and we are breeding the types of horses capable of competing on the international stage,” Thompson said.

“Savabeel is phenomenal and we have sires like Tavistock, Reliable Man and Shocking – these are the types of stallions performing well.

“You get the feeling New Zealand breeding is in a good space at present and the industry seems to be in good health. Internationally our horses are performing exceptionally well.”

Rich Hill Stud has made a significant impact on the New Zealand Thoroughbred industry and with its current line-up of stallions and a significant upgrade to the broodmare band, the trend is set to continue.